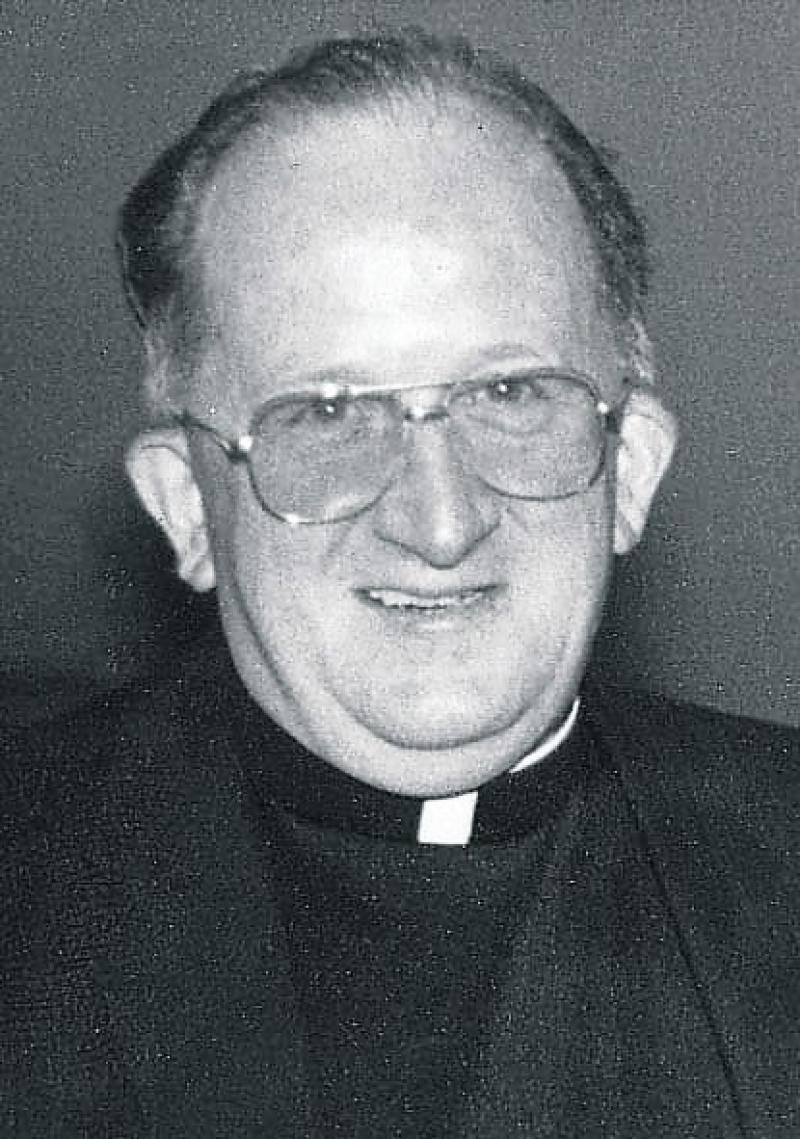 The death occurred on April 27 of Canon Matthew Hayes, priest of the English diocese of Clifton and a native of Rathcoole, Fethard.
He was in his 95th year, and died following a brief illness, just eleven days short of his 95th birthday,
For the last four years Canon Hayes was in the care of St Joseph’s Home, in Bristol, run by the Little Sisters of the Poor.
Up to almost the day before his peaceful death, he was up practically every day and able to move slowly around the home and its garden with the support of a walking aid.
He was blessed to have enjoyed good health, and he spent only a few short spells in hospital over the stretch of his long life.
He was also blessed to have had clear mind up to his death, and to have retained a remarkable memory recall, even of his early boyhood days going to the boys’ national school in Fethard run by the Patrician Brothers.
He was a son of Tom and May Hayes, of Rathcoole, being the eldest of a family of seven boys and one girl.
He received his early secondary education in Rockwell College, and when he indicated his wish to go on for the priesthood he was sent to Prior Park College in Bath, near Bristol.
This led to his decision to become a priest for the diocese of Clifton, and eventually to be ordained in the diocesan cathedral in Bristol in July 1948.
He continued to be active in his priestly ministry up to the end of 2014, including some years doing weekend supply work in parishes in and around Bath where he was then living in retirement.
Last July he celebrated the 70th anniversary of his ordination, concelebrating the Jubilee Mass with a gathering of his fellow diocesan priests, and giving the homily on that notable occasion.
By that time he was the longest serving and oldest of the priests of Clifton diocese.
Following his Requiem Mass on Wednesday, May 15, in St John’s Church in Bath, the chief concelebrant being Bishop Declan Lang, his burial took place in Perrymead Cemetery .
Canon Hayes is survived by his two brothers, Willie, who resides in Roscrea, and Denis, who resides in Victoria in Australia, in the small town of Bright.