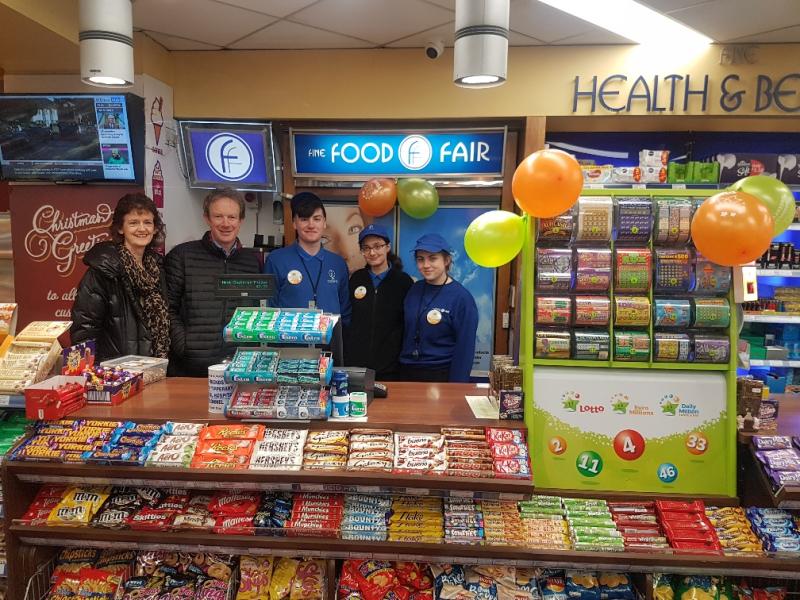 It was a record  result for Irish players in last night's  (February 23rd) mammoth €177 million EuroMillions draw with one player in Cork becoming an instant millionaire while four players each won a EuroMillions Plus prize of €500,000.

This was the first time in the history of the game that Ireland had four EuroMilllions Plus top prize winners in the one night. The winning tickets were sold in Kildare, Waterford while two were sold  in Co. Tipperary.

The shops that sold the winning €500,000 EuroMillions Plus Top Prize Tickets are:

Walsh’s Daybreak Store, Cork Road, Waterford – Quick Pick ticket sold on Friday 23rd February 2018.
In total, there was in excess of 144,000 Irish winners in Friday night’s EuroMillions draw while the rolling €177 million jackpot was shared between two winners in Spain and in the UK.

“EuroMillions Plus continues to be incredibly lucky for Irish players and with 11 top prize wins so far this year, we could smash last year’s record of 31 EuroMillions Plus winners. If you do happen to be one of those two lucky ticketholders, be sure to sign the back of the ticket and contact our prize claims team on 01 836 4444 and we will make arrangements for you to come to the National Lottery Winner’s Room to get your prize”.