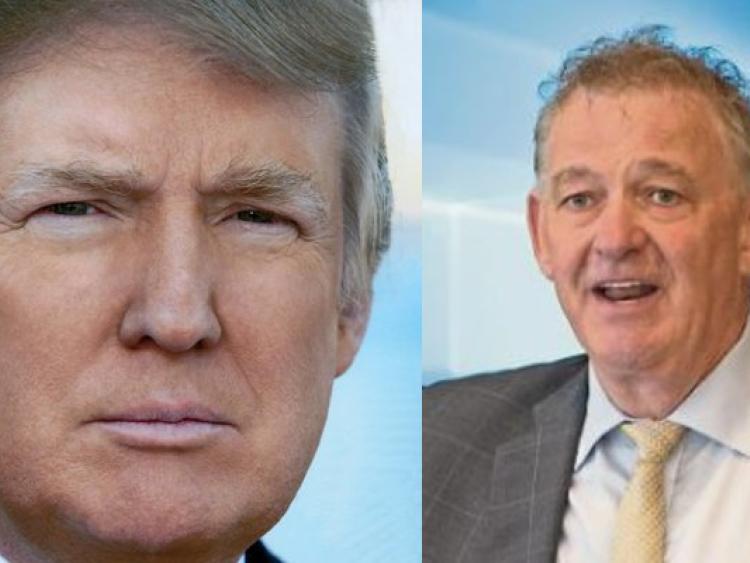 A Tipperary councillor has said that Peter Casey's "Donald Trump-like tactics" resulted in a surge in his Presidential Election vote.

Speaking to The Nationalist at Presentation Secondary School in Thurles where the Tipperary votes are being counted, Cllr Murphy said: "The lacklustre campaign didn't grab the public's attention until Peter Casey's controversial remarks about Traveller issues and their conflict with certain members of the public, and his comments about a social welfare State where some individuals want everything for free.

"A lot of Peter Casey's business is based in Atlanta so he is obviously very familiar with this populist Trump-like politics. Peter Casey decided to bring that style to the Irish political stage and he definitely touched a nerve.

"Based in Clonmel, I know there are a lot of challenges in terms of Traveller accommodation and within the Traveller community. And that is the reason behind the particularly strong vote in Clonmel for Peter Casey," Cllr Murphy continued.

Cllr Murphy praised Michael D Higgins for doing a "fantastic job" over the last seven years and said the president will have learnt a great deal from his first term in office. "The Michael D Higgins I saw throughout the debates would be the first to admit that he did make mistakes and there is a sense of regret there. I know on two occasions this year he used a Government jet to travel within Ireland. I think the Michael D going forward will bring more transparency to the position and will have learnt from mistakes surrounding the use of allowances associated with the presidential office.

"His experience will be crucial for the challenges that lie ahead such as Brexit and the wider global challenges like the United States and the Trump agenda," he added.