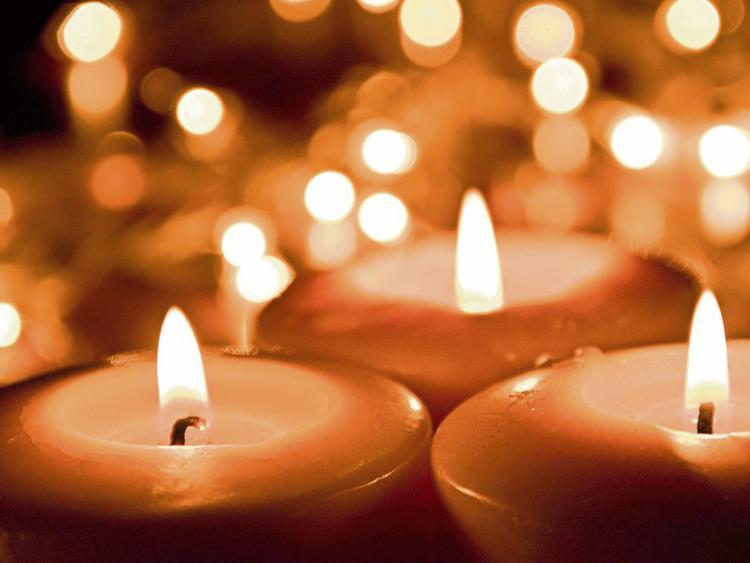 The late Mary Murnane
The death has occurred of Mary Murnane (née Allen) late of Capparattin, Donohill, Tipperary. Wife of the late Christy and mother of the late Tommy. Sadly missed by her loving daughters Rina and Helen, grandchildren, great-grandchildren, nephew John, nephews, nieces, relatives, neighbours and friends. Reposing at Whites Funeral Home, Cappawhite on Tuesday evening from 5:30-7pm. Arriving in the Church of the Immaculate Conception, Donohill on Wednesday morning for requiem mass at 11:30am, followed by cremation in Shannon Crematorium.

The late Edmond Heffernan
The death has occurred of Edmond (Ned) Heffernan late of Rathfarnham, Dublin / Holycross, Tipperary. Loving husband and best friend of Maura and loving father of Máirín, Josephine, Edmond and Fiona. Sadly missed by his loving family, son in-law Conor, daughter in-law Máireáine, his beloved grandchildren Alison, Eoin, Oisín, James, Lucy and Keira, his sister Sr. Johanna LSA, relatives and many friends. Reposing at his residence on Tuesday afternoon from 2-4pm, prior to his removal to the Church of the Annunciation Rathfarnham arriving at 5:30pm. Funeral on Wednesday after 10am mass to Bohernabreena Cemetery.

The late Ann Reddin
The death has occurred of Ann Redding (née Moran) late of Cullagh, Rathcabbin, Roscrea, Tipperary. Predeceased by her brothers John and Michael and sister Kitty. Sadly missed by her loving husband Pat, sons John, Pádraig, William and Gerard and her daughter Florence. Her brothers Tom and Pat, her sisters Maureen and Nuala. Her daughters-in-law, son-in-law, grandchildren and great grandchild, brothers-in-law, sisters-in-law, nephews, nieces, relatives, neighbours and friends. Reposing at her son William's residence (Cullagh) on Tuesday evening from 4pm with rosary at 9pm. Funeral mass on Wednesday at 12 noon at Our Lady Queen of Ireland Church, Rathcabbin, followed by burial in Aglish Cemetery. Family flowers only, donations, if desired, to Milford Hospice.