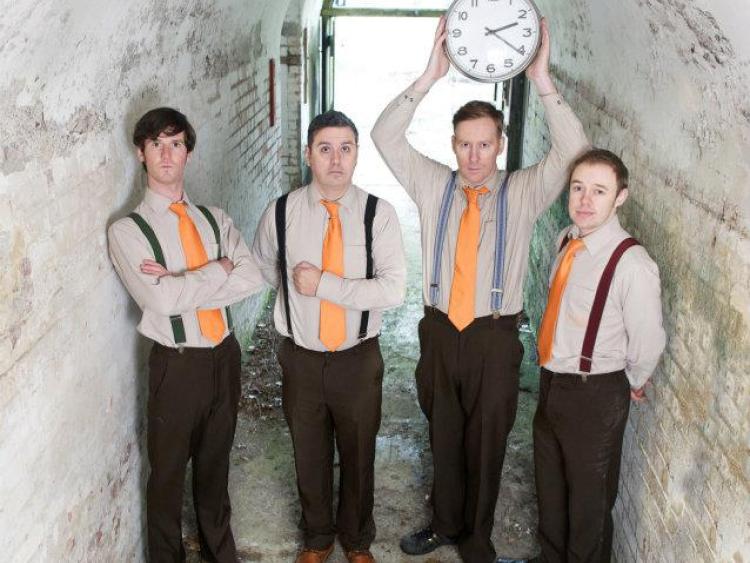 The Frank and Walters are set to rock The Source Arts Centre, Thurles, on Saturday 24th March .

Iconic Irish indie band The Frank and Walters are set to rock The Source Arts Centre, Thurles, on Saturday 24th March at 9pm.

The band are synonymous with great albums, radio hits and a live show that has taken them all over the world during the course of a celebrated and critically acclaimed career. Since appearing on Top of the Pops during the 90s, while also gracing the covers of NME and Melody Maker, The Frank and Walters have consistently delivered classic indie pop in the form of hits such as ‘After All’, ‘Fashion Crisis Hits New York’ and ‘Indie Love Song’.

The band’s album ‘Greenwich Mean Time’ reached a whole new audience, both at home and abroad with gigs in the United States and as far as Japan for the first time. They have also become regular festival favourites at some of Europe and Ireland’s biggest summer events, playing Electric Picnic in 2015.

A night of throwback hits and the best of Irish indie pop is guaranteed. Tickets are €20 from the box office on 050490204 and can also be got online.