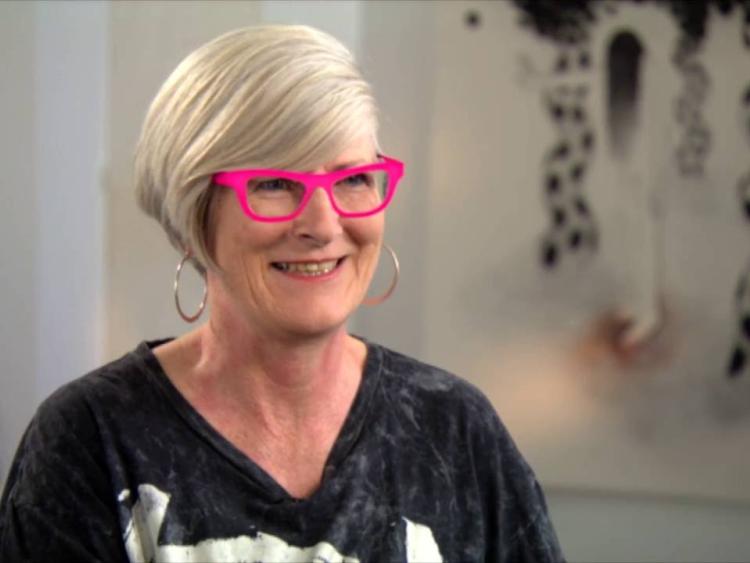 Pluck Projects are delighted to announce ‘Vox Materia’ by Kilmoyler’s Alice Maher will open at The Source Arts Centre, Thurles, on Thursday 29th March at 7:30pm.

Vox Materia comprises of a multi-part installation of sculpture and works on paper. Stemming from Maher’s consideration of a 12th Century mermaid carving at nearby Kilcooley Abbey, this show meditates on voice and silence. The mermaid is a hybrid creature that transgresses boundaries between human and animal, and is often associated with traumatic loss of voice. Maher deploys the mermaid not as a motif, but as an ambiguous and powerful conceptual tool to explore ideas of language, embodiment, agency and autonomy. The artist begins by adopting and documenting contorted postures, creating strained silhouettes that gesture towards a language of the body in extremis. 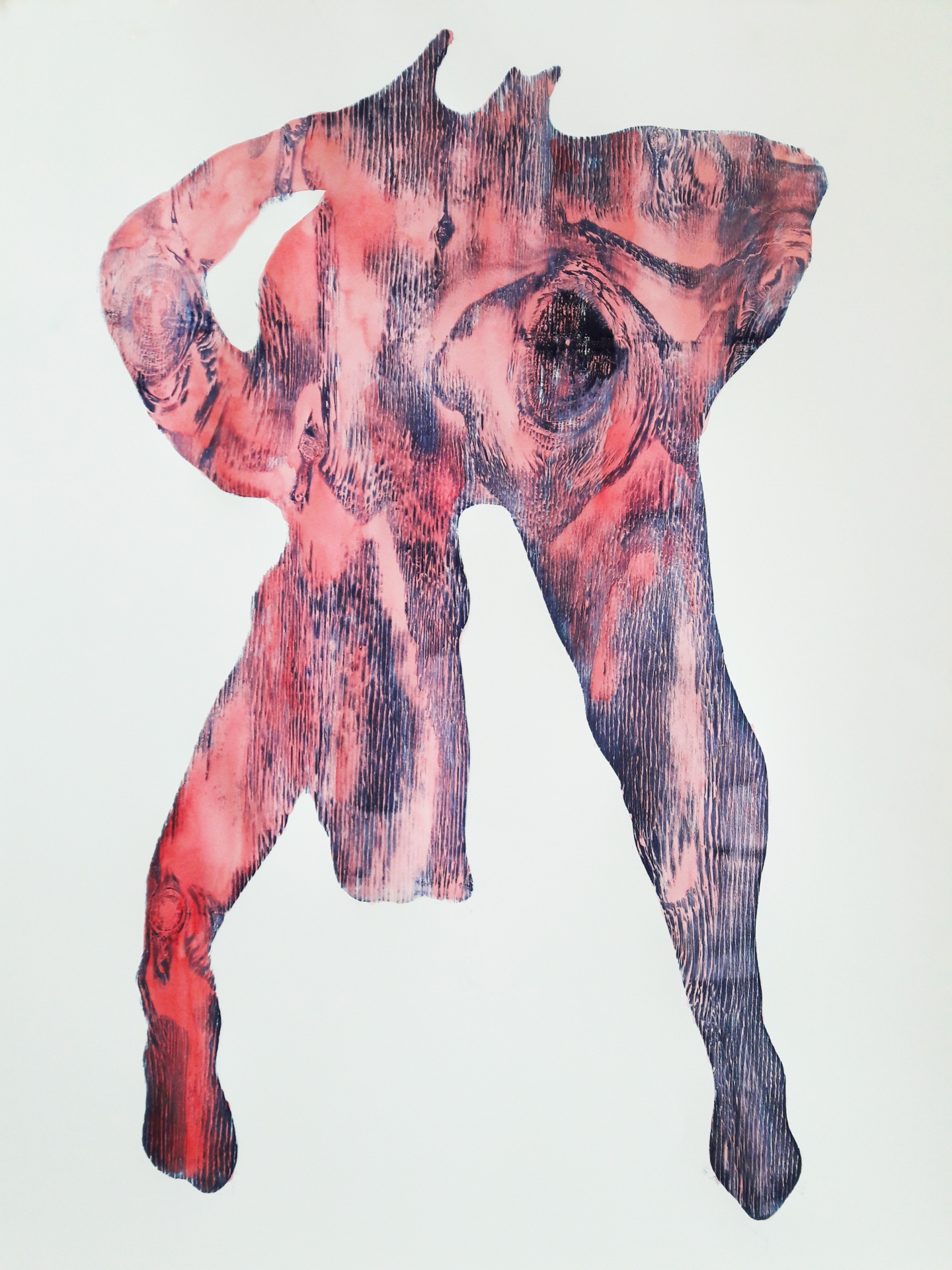 Maher is one of Ireland’s leading artists who has produced iconic work in film, drawing, sculpture and installation. Since her first major solo exhibition in the Douglas Hyde Gallery in 1994 and her representation of Ireland at the Sao Paulo Biennial in the same year, she has held major shows in IMMA, the RHA, the David Nolan Gallery in New York, the Brighton and Hove Museums, and Purdy Hicks in London among many others. Her work is held in Irish and international collections including the Neuberger Museum, New York, the Hammond Museum of Fine Arts, Boston, MoMA, New York, the Irish Museum of Modern Art, Dublin, the British Museum, London, and the Georges Pompidou Centre, Paris. She is a member of Aosdána, an affiliation of creative artists in Ireland. 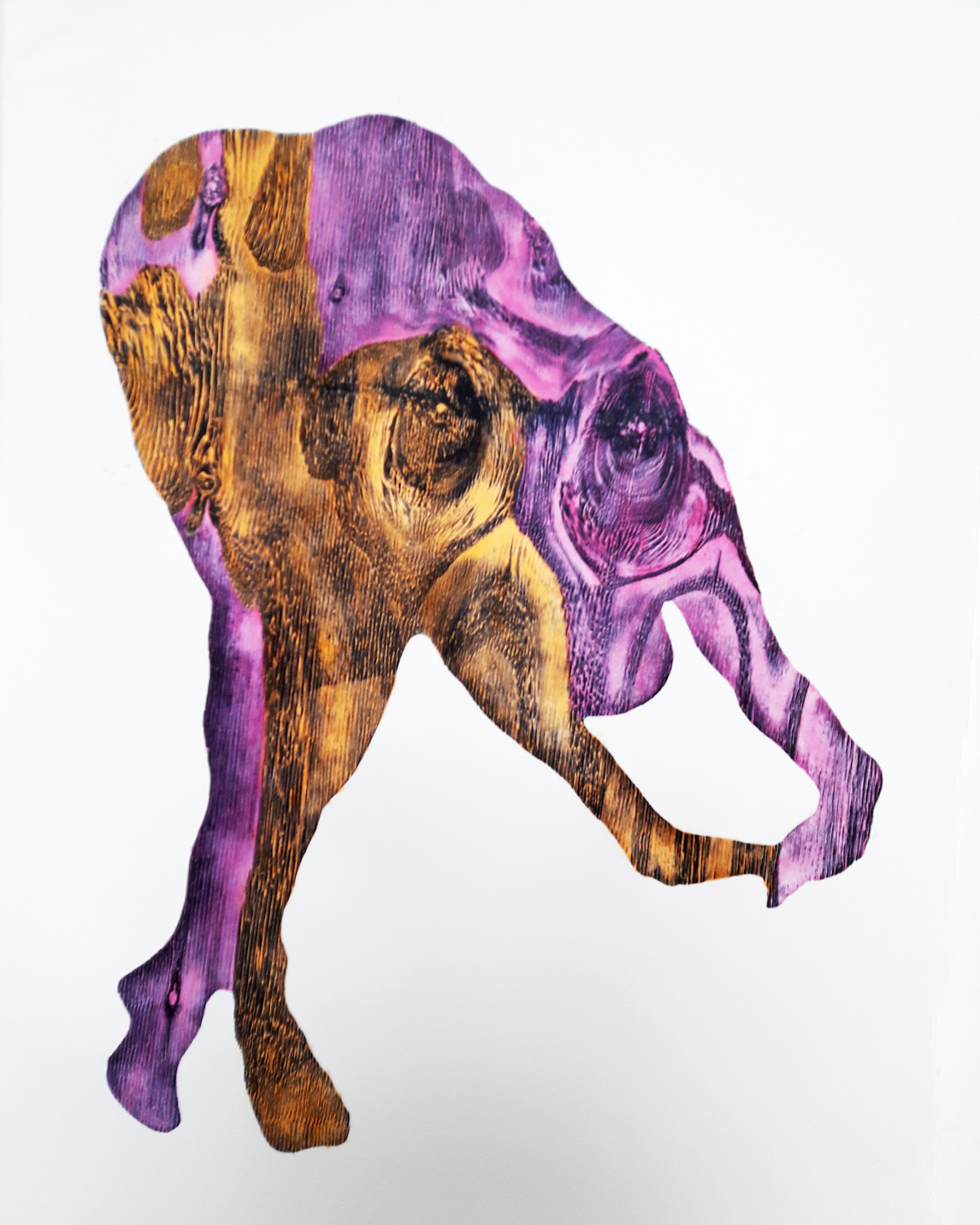 The exhibition at The Source Arts Centre will be followed by its installation at the Crawford Art Gallery in Cork later this year. These locations are not only important cultural sites in themselves, but also are significant to the artist. Born in 1956, Maher grew up in a rural part of the county in Kilmoyler, near Bansha. In her 20s she enrolled in night classes in what was then the Crawford Municipal College of Art, studying drawing in the upstairs rooms which will host the exhibition of her work later this year. She enrolled full-time in the undergraduate course from 1981 until 1985, marking the start of her career as an artist. Therefore, the resonances of this exhibition are not only thematic but also biographical and professional. 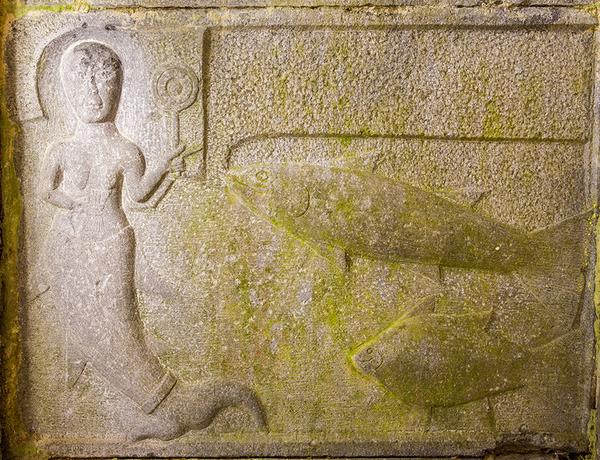 Vox Materia runs at The Source Arts Centre until Saturday 5th May and will move to the Crawford Art Gallery in September 2018. The work in this exhibition has been made possible through funding from Tipperary County Council and Creative Ireland Programme and was commissioned by Brendan Maher at the Source Arts Centre. It is accompanied by an illustrated catalogue which includes essays by the curators and by artist and writer Dr. Austin McQuinn.

The Source Arts Centre is open Tuesday to Friday from 10am to 5pm and Saturday from 2-5pm (later on performance evenings).