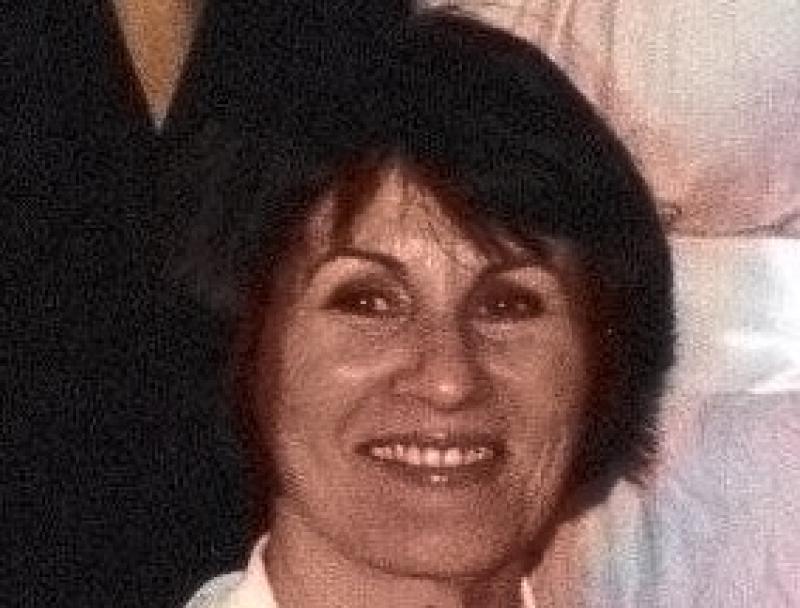 An Australian woman plans to visit Clonmel next year to trace her family roots.

Canberra's Kay Lovett is seeking descendants of her great-great grandparents David D'Arcy (1774 -1847) and Margaret Kelly (1789 -1852), who lived at Darling Hill for many years in the 1800s. She is also looking for information on the Looby family.

Kay says Michael D’Arcy was born on 29th September 1811 in Clonmel. His parents were David D’Arcy and Margaret Kelly, who got married at a Darling Hill property “owned” by Baron Pennefather on 13th January 1807. “They had a large family, many of whom passed away early but others who also migrated to New South Wales after Michael,” Kay tells The Nationalist.

“David and Margaret D’Arcy are buried at the old Donoughmore Church, a few kilometres from Clonmel, in an enclosed area which holds three separate graves built by another David D’Arcy, one of Michael’s first cousins. It holds several members of the family.

“Michael’s younger brother, John, migrated to Australia and became a wealthy man. He had spent a few years in the California goldfields and returned to buy property in the rich dairy area of New South Wales".

Kay has discovered some essential information about Michael D’Arcy and his life after Clonmel.

“Sailing onwards to Sydney, Michael spent about a year sailing around the South Pacific working on ships (according to his letters sent back home to his parents). Then, as all migrants had to do in those days in New South Wales, he moved to Bathurst and managed a store for an Englishman. He then opened a tannery where he married Maria Venning Harvey in 1840, an English migrant from Cornwall.

“Another of Michael’s first cousins was John McEncroe, the Archdeacon of Sydney, who was responsible for the building of St Mary’s Cathedral. John started the Freeman’s Journal in Sydney and appointed Michael, a very well- educated man for those times, as the editor. John and Michael were often at different odds over the content and running of the newspaper. They were sued a couple of times for comments included in the paper.

“After John’s death in 1868, Michael began working for Department of Customs where he finished out his days and died in 1880,” Kay continues.

Kay says the letters Michael sent home portray an eccentric man, egotistical and a staunch supporter of anything Irish. “He could speak Latin and French and his writing ability was second to none. Michael was a very tall man and was once described by a friend as one of the most intelligent men he had known in New South Wales.

“Michael’s paternal grandparents were William D’Arcy and Eleanor Looby. They are also buried in the gravesite with Michael’s father, David,” she explains.

Kay visited Clonmel last year but was unable to find anything out or even find anyone who knew a D'Arcy.  She is keen to find information on the early days of Darling Hill and wants to obtain a copy of the marriage document of her great-great grandparents David D'Arcy and Margaret Kelly and a copy of Michael D’Arcy’s baptism in 1811. “It is nigh on impossible to find these sorts of documents from Ireland without great expense or even to just find them”.

Kay wants to leave a legacy for her children and grandchildren so that they know their family roots. “I also have great great grandparents from Carrig-on Bannow in Wexford, Andrew Keough (Kehoe or Keogh) and Mary (Keane or Kane), and my great great grandmother Catherine McCool is from Donegal. I intend on travelling to Wexford as well next year,” she adds.