Busy Rose all set for her appearance at the Dome 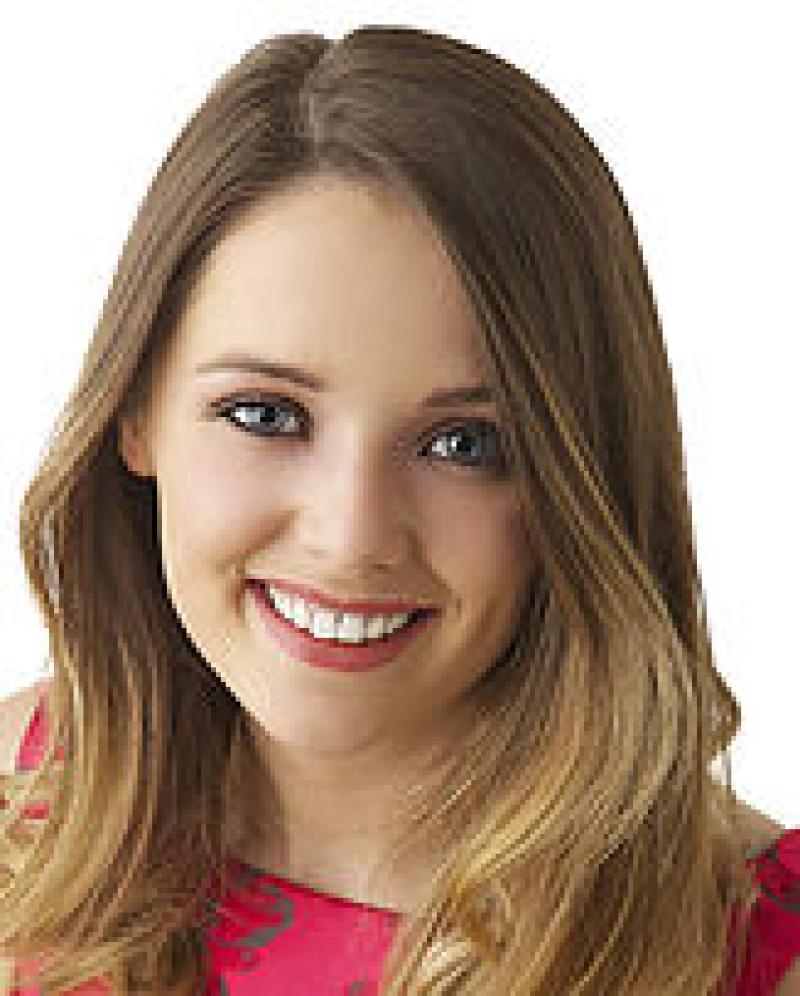 Since being crowned the 2016 Tipperary Rose, Thurles girl Fiona O’Sullivan has had a jam packed schedule that would leave even the most well-organised a little fainthearted.
However the twenty two year old still managed to juggle her final year exams in UCC, her job as a presenter with Tipperary County Matters, volunteering work and passing her driving test as well as all the responsibilities that come with donning the Tipperary Rose sash.
“It’s been a hectic few months but I’ve been having such a good time and loved every minute of it,” she enthuses ahead of the pre-qualifying Rose event on Wednesday, August 17 in Tralee.
“I’ll know on Sunday 21 if I’ve made it through to the live final in the Dome which is the same day as the footballers. They say good things come in three’s so fingers crossed it’ll be me, the hurlers and the footballers in the finals.”
Having grown up with the Rose of Tralee, Fiona says she wasn’t fully aware of the festival’s impact until she ended up interviewing last year’s Tipperary and Dubai Roses for Irish TV.
“Immediately I saw what Alison Brolan and Marie Ryan meant to Tipp and I just thought wow they’re real ambassador for the county so this year I put myself forward and I was lucky enough to be selected,” explained the qualified Speech and Language Therapist. However while Fiona is no stranger to the camera, she does admit to being more used to asking the questions rather than formulating the answers.
“My presenting experience might stand to me in that I could cop what question is coming next from Daithi but I’m definitely not used to being in front of an audience of 2,000 people!”
An avid actress and singer from the age of four, Fiona will also be combining her love of performing with her job as a speech and language therapist following her time spent volunteering in a school for autistic children this summer.
“I’ll be singing What a Wonderful World but I’ll be signing using Lámh and I hope it will be something special,” she says.
However one of Fiona’s proudest moments so far on her Rose journey has been her fundraising efforts for her chosen charity Brain Tumour Ireland through her Rockit Bootcamp series in memory of her late aunt Marian.
“She would have been all for the Rose of Tralee. She was such a fashionista so she would have been on hand for style advice and it’ll be sad and nostalgic as she won’t be with us but my charity will be a way of remembering her and having her there with me,” she adds.
Tipperary supporters are also invited to join Fiona and her family in Linnane's Bar, Tralee which will play host to the premier county entourage as well as the Ottawa Rose and her family from August 17 to 23.