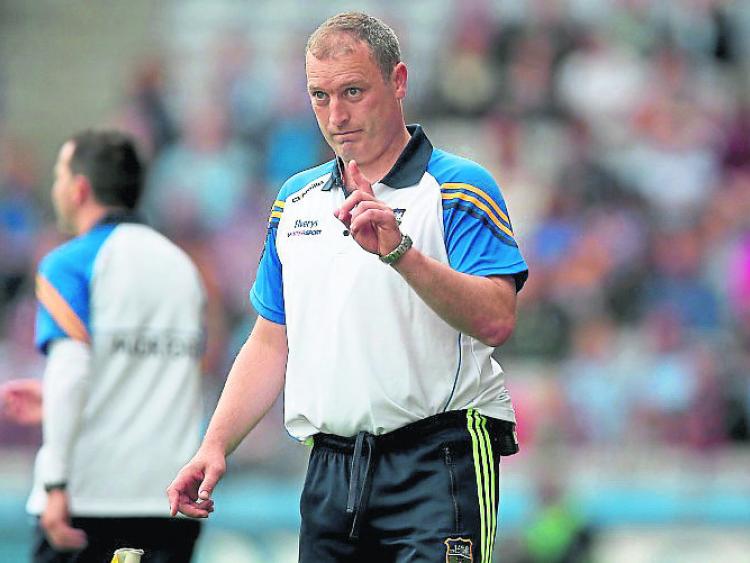 Despite having ' a few little niggles' and a number of players with bugs and illness, Tipperary minor hurling Manager Liam Cahill is confident that his charges are ready for the challenge of All-Ireland champions Galway in Sunday's semi-final clash at Croke Park. Throw-in 1:30pm.
The Ballingarry man has negotiated the schedule of training and club games since the Munster Final and admits that unlike the 2015 experience, the current year was far more progressive without duality coming into play.
But, for all that, a hamstring injury picked up by Tom Murphy (JK Brackens) in training could keep him out of the game, while Dillon Quirke (Clonoulty Rossmore) who had been recovering from a finger injury is suffering with tonsilitis. And, Captain Gavin Ryan will not be ready for the game either despite making progress.
“We have had a very active time since the Munster Final. There were club games in both the minor and senior championships and the lads have been with us for training too. The training has been good and I see far more energy in what we are doing this year. Last year we were trying to manage a far more difficult situation - I'm not saying that it makes it easier for us to win silverware this year, but it just makes for more progressive training when we have the lads together,” Liam told The Tipperary Star this week.
Commenting on the great reaction to the victory over Limerick in the Munster Final, Liam is certain that the Shannonsiders didn't perform to their capabilities. Limerick now await the winners of Tipp and Galway in the final, but he is looking no further than Sunday and articulates the necessity for Tipperary supporters to get in early and support the team in the game.
“We saw in last years All-Ireland, the benefit to Galway of having their supporters in to support their team. They'll be in early on Sunday again and I am appealing to our people to come to Croke Park early and get behind these young men because we are facing our biggest challenge yet this year. Galway have a lot of Croke Park experience and they have a big chunk of that side which won the All-Ireland last year at our expense. They are a very confident side but if we can get our performance together and get the support of the county behind us, we'll be very happy. Our lads have done all that has been asked of them and we know that we can do the business if things work out for us,” Liam said.
So the message is quite clear - if you are going to Croker on Sunday, make sure to get there on time to cheer on the Tipp minors as well as the seniors.