Johnny Brady back at The Times

New country singing sensation Johnny Brady is certainly relishing his career as a top performer on the dancing scene.

New country singing sensation Johnny Brady is certainly relishing his career as a top performer on the dancing scene.

“For me it is a dream come true to get the chance to see a lifelong ambition become a reality. I am fortunate to be getting the chance to work with some great people and I am thrilled at how my debut album ‘Living All My Dreams’ has turned out”, Johnny told The Nationalist.

Johnny has to date released six singles and his latest offering, ‘The Night Pat Murphy Died’ is proving to be a big favourite on the local radio station network. and, with six out of twelve tracks on the debut album being original, Brady is destined to put his own fresh stamp on the scene.

They say behind every good singer is a good band and with Johnny that’s no different as his outfit features some of Ireland’s most talented musicians.

His debut album is on sale now with the Sharpe Music Label and you can catch Johnny Brady at the Times Hotel, Tipperary Town on Sunday night next, November 4. 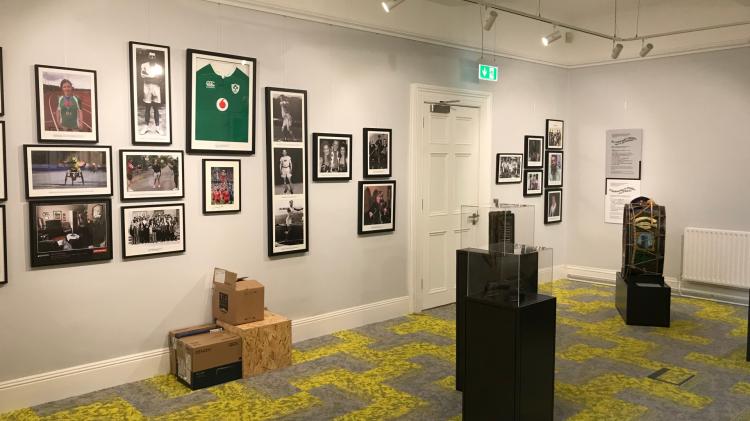