Dominic Kirwan with special guest Louise Morrissey at the Source 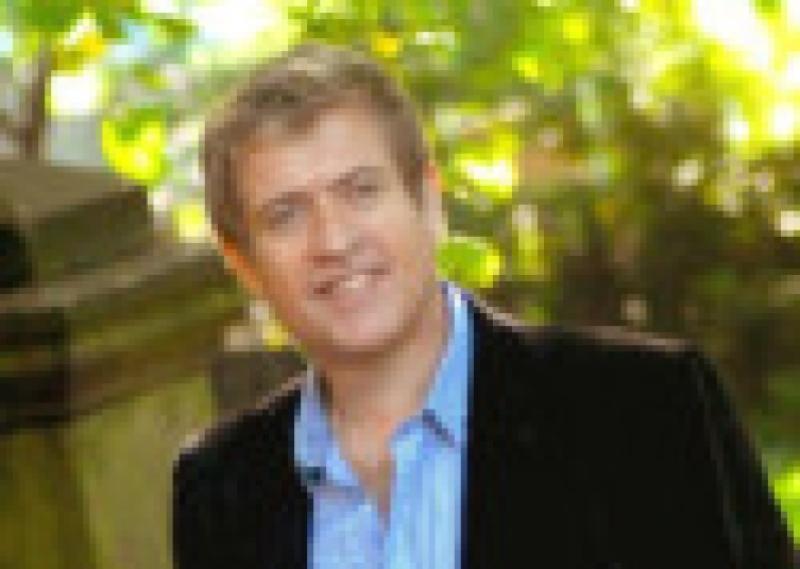 The Source Arts Centre is delighted to welcome back Irish Country singing sensation Dominic Kirwan on Thursday, March 21 at 8pm.

The Source Arts Centre is delighted to welcome back Irish Country singing sensation Dominic Kirwan on Thursday, March 21 at 8pm.

Amongst his peers and fans alike, Dominic’s live shows are regarded as some of the most vibrant and exciting in today’s music scene. With his rich voice and wide repertoire, there is always something to please even the most ardent music critic. At present, Dominic has recorded over 14 studio albums and has also six live shows recorded on DVD, many of which, like his latest offering, “My Kinda Country,” have reached top positions in both British Album and DVD charts.  For this new album, Dominic has put together a selection of country songs that reflect both his love of the music and his respect for material, old and new.

Dominic’s live performances create a wonderful atmosphere amongst his audience and everybody leaves wanting to return to his next concert. Dominic features songs from his many hit albums and also country and pop standards.

Highly renowned and ever popular Tipperary songstress Louise Morrissey will join Dominic on stage on the night.

Why not make a night of it and come early to enjoy a meal or bar bites at The Source Café from 7pm? Ring Sheena or Matt on 0504-58858 for more details. The Source Bar will be open from 7pm.

For bookings go to www.thesourceartscentre.ie or ring the Box Office on 0504 90204