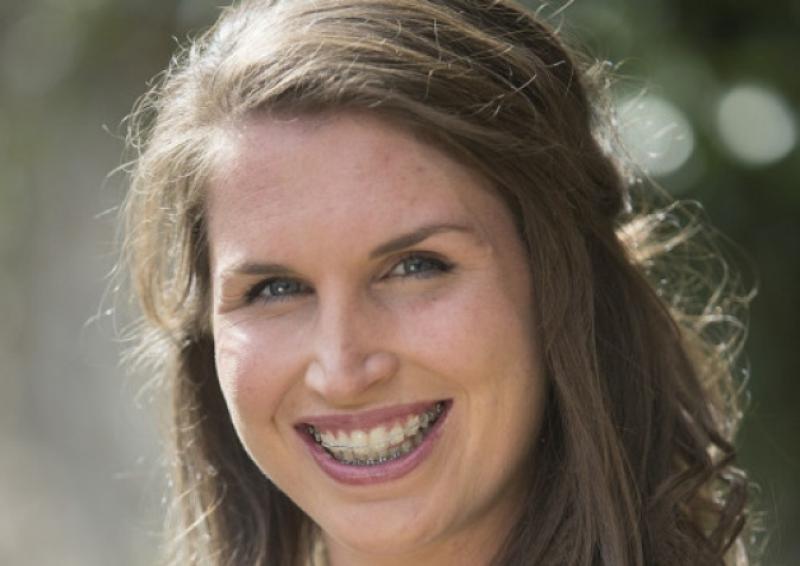 A Clonmel army officer will be among the 61 Roses taking part in the Rose of Tralee Regional Festival this weekend, one of the outstanding ambassadors who exemplify the true spirit of modern young Irish women

A Clonmel army officer will be among the 61 Roses taking part in the Rose of Tralee Regional Festival this weekend, one of the outstanding ambassadors who exemplify the true spirit of modern young Irish women

Aoife Shanley, a lieutenant in the Irish Defence Force, will be representing her native county in the fore-runner to the international festival, to be held in Tralee in August.

Aoife, who is from Clonmel but now stationed at Kilkenny Army Barracks, received her commission from Uachtarán na hEireann in March 2011 after completing a 15 month Army Cadetship (Officer Training).

Describing her job she says: “A job in the Defence Forces is both challenging and very rewarding. It’s a demanding and dynamic vocation. At the moment I am currently training new soldiers to be proficient in basic military skills and tactics. Before commencing the Cadetship; I graduated from the Dublin Institute of Technology, Bolton Street with an Honours Bachelor of Engineering Degree in Building Services Engineering. I enjoy going SCUBA diving, swimming and keeping active. I play basketball for the Defence Forces and St. Patrick’s BC Kilkenny.

“I am fortunate that my job promotes an active lifestyle. Charity and community are important to me. I have always been involved in charity fundraising, big and small. I am very lucky to have been surrounded by such great influences and great people such as my family and the friends that I’ve gained from home, through school, college and work. I am from Clonmel, County Tipperary and I’m delighted to be representing such a fantastic county! I hope I do you proud! Tiobráid Arann Abú!”

Rose of Tralee Host Dáithí Ó Sé will interview each of the 61 Roses over three nights before two judging panels select 23 Roses to go forward International Festival and Rose Gathering.

Throughout the June Bank Holiday weekend the Roses will take part in three selection nights at the Portlaoise Heritage Hotel, enjoy an Irish music evening at the Maldron Hotel, Portlaoise as well as a vintage Car Parade, funfair, street disco and a visit to the magnificent Castle Durrow.

Roses representing 29 counties in Ireland, 14 regions in the United States of America, Scotland and seven major cities in the United Kingdom, Melbourne, Dubai, Abu Dhabi, Canada, Luxembourg, France and Germany will all take part in the Regional Festival.

23 Roses will go forward to the Rose of Tralee International Festival where they will be joined in August by Roses from Kerry, Cork, Dublin, Sydney, New Zealand, Darwin, Perth, Queensland and South Australia.

This year’s extended Rose of Tralee International Festival and Rose Gathering will take place from 14 to 20 August.

For details on how to book tickets for all Rose of Tralee events in Portlaoise and Tralee, visit www.roseoftralee.ie or contact the Festival Office on 0667121322.