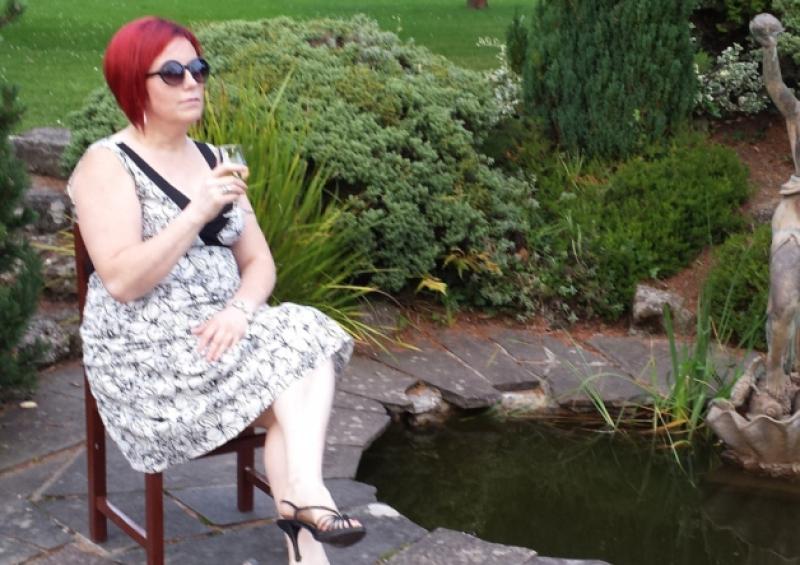 This production will be directed by Patricia Harte who is well known to many patrons of theatre in Clonmel as an actress and director.

Popular actor Sean Bergin is the assisstant director for this play which will be staged in Raheen House Hotel.

Russell’s hilarious and often poignant masterpiece ‘Shirley Valentine’ tells the story of a bored Liverpool housewife who is fed up been taken for granted by her husband and children.

When the offer of a 2 week vacation in Greece comes her way she leaves a note, packs her bags and heads off for some rest and relaxation. What follows is a hilarious fortnight of romance and a new awakening of what life can really be like with a little effort. This story will strike a chord with many.

So remember to keep these dates free and to book early to avoid being disappointed.