Live autumn gigs at The Source 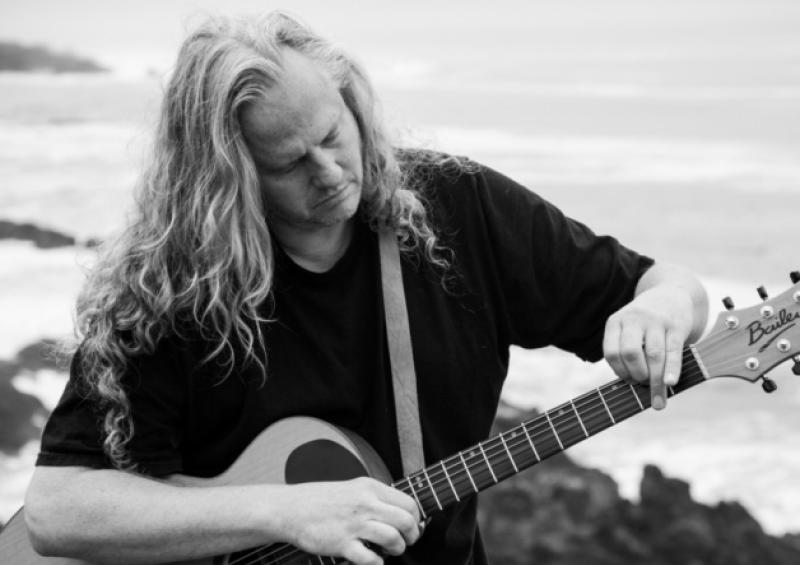 The Source Arts Centre, Thurles, has a great line up for all music lovers this season.

The Source Arts Centre, Thurles, has a great line up for all music lovers this season.

A varied and top class selection of events that will suit all tastes.

Check out who is coming and mark it in your diary!

Sat 24 August, The 4 of Us: To this day their smash hit Mary remains one of the most played tracks on Irish radio, a night of nostalgic hits is promised.

Fri 6 September, The Legend of Luke Kelly Dubliner Show: Considered by many to be the greatest folk artist of the 20th century. Take a trip down memory lane as Chris Kavanagh pays tribute to Luke’s memory.

Fri 20 September, Culture Night: Performers from the local community will showcase their original work. This event is free of charge.

Thur 26 September, Preston Reed: The New York guitar master returns with his breath taking guitar compositions, not to be missed!