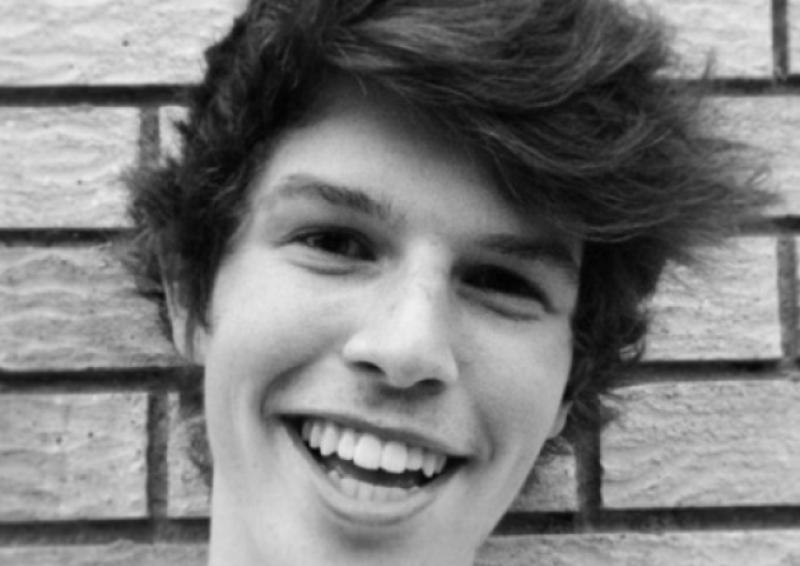 Local talent is showcased in this year’s Terryglass Arts Festival, which runs from August 14-18.

Local talent is showcased in this year’s Terryglass Arts Festival, which runs from August 14-18.

The festival opens on Wednesday, August 14 with a special celebratory birthday concert featuring young local musicians. Singer/songwriter Riona O’Madagain and tenor Conor O’Meara blend a fusion of styles touching on all the senses in this concert which takes place in the Festival Marquee at 8.30pm.

From Terryglass, Riona has performed with many well known musicians including Pauline Scanlan (of Lumiere) and Donnagh Hennessy (formerly of Lunasa). She is currently recording an EP. Conor O’Meara from Portumna, Co. Galway is a first year music student at DIT Conservatory of Music in Dublin. He started his career in the Oxmantown Singers, Birr as a boy soprano, playing lead roles in musicals with LYT and won the Boy Soprano Category in Feis Ceoil na hEireann.

Conor later went on to win Ballinderry’s Got Talent in 2010 and sold over 3000 copies of his CD, with all proceeds going to Cancer Care West.

An exhibition from Terryglass resident Tami Curtis- Ellis (originally from New Orleans) will feature paintings using unconventional materials incorporating tapestry fabrics and vintage architectural salvage from the New Orleans’ area. The exhibition takes place daily in Una’s Tearooms, Riverrun Cottages where it is also possible to enjoy a taste of Terryglass while relaxing in the tranquil surroundings.

Out on Lough Derg will be the floating rushwork figures of local artist Gerardine Wisdom which this year will explore the idea of vessels. Working from rushes picked from the lake, Gerardine has won numerous prizes for her work including first prizes in the RDS National Crafts Competition.

To tempt the taste buds a Good Food Market & Craft Fair will take place on Sunday afternoon, August 18. This will be a wonderful opportunity to sample the many culinary delights Co. Tipperary has to offer or and see original craftwork including pottery, woodturning, basket making and lots more.

Getting the final afternoon of the festival off to a musical start is local band Ebony from Nenagh.