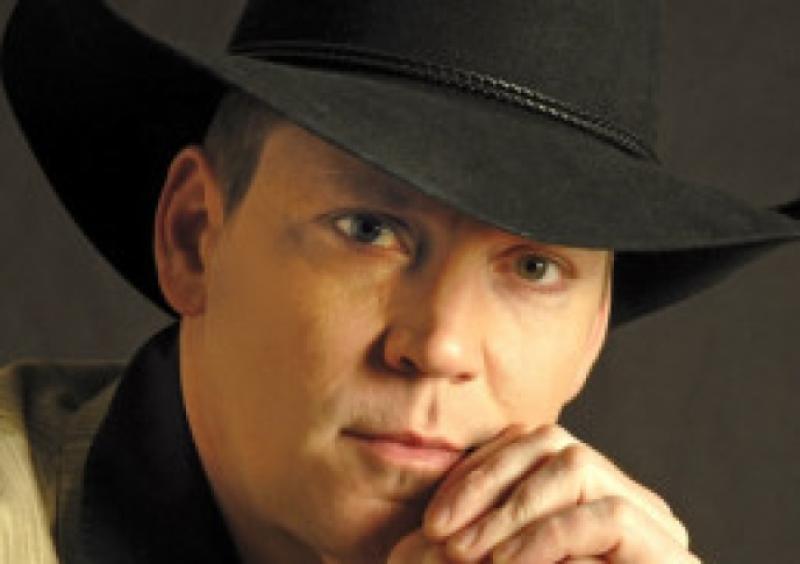 Robert Mizzell was born on July 21 in Louisiana and raised on the shores of Lake Bistineau near Shreveport.

Robert Mizzell was born on July 21 in Louisiana and raised on the shores of Lake Bistineau near Shreveport.

His early musical influences came from his parents who both performed in a Church Gospel group and later they played the bars in and around Shreveport.

When he was 17 Robert moved to Connecticut where he worked with his father in a decorating business. He then joined the US army where he served for a number of years. After his military service he moved to Ireland with dreams of a career in country music.

A Tommy Swarbrigg composition ‘Kick Ass Country’ was Mizzell’s first major hit here in Ireland while ‘Say You Love Me’ was the song that made him a major star of the entertainment scene.

Listed among Robert’s most requested songs are ‘Say You Love Me’, ‘Thanks A Lot’, ‘Who’s Gonna Dance With Sally Ann’, ‘Mama Courtney’ and his current hit ‘Down At The Bayou’.

He will appear at The Times Hotel, Tipperary on this Sunday night, October 20.