Brewery Lane play to be staged in Canada 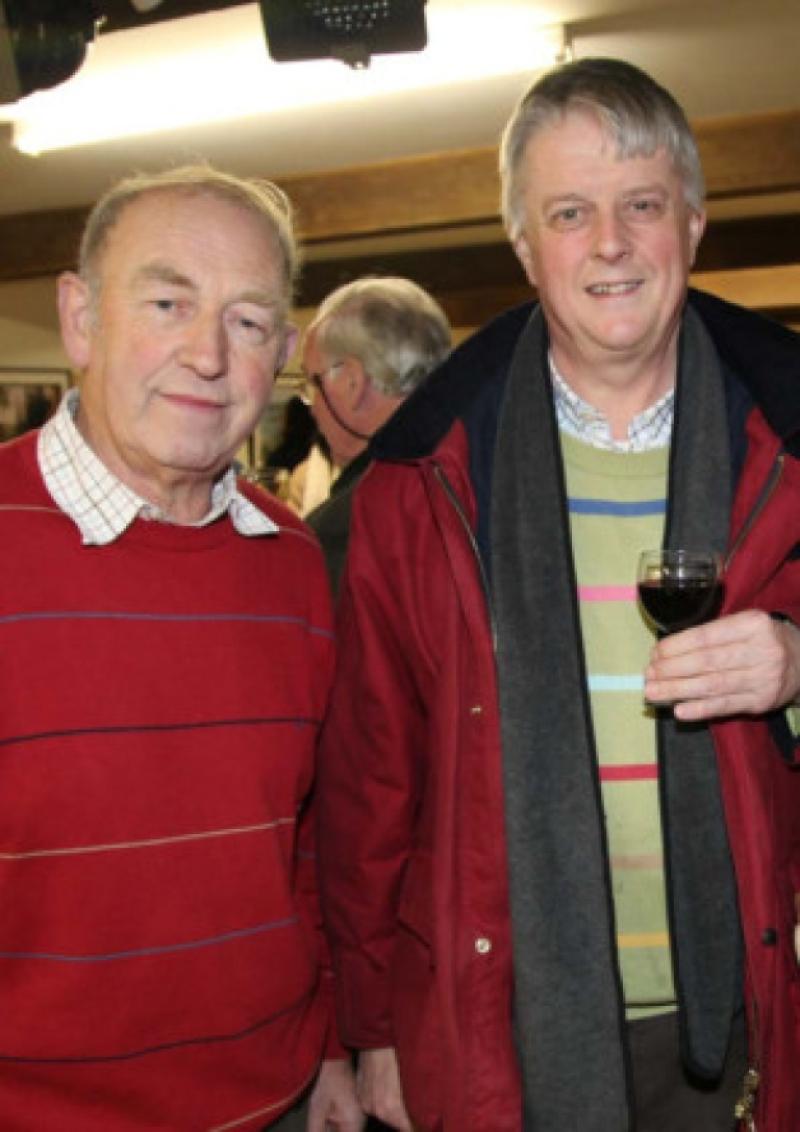 A group of about 10 people from the Carrick-on-Suir area will travel to Newfoundland next month to strengthen the town’s cultural and historic links with the Canadian province.

A group of about 10 people from the Carrick-on-Suir area will travel to Newfoundland next month to strengthen the town’s cultural and historic links with the Canadian province.

They will be part of a contingent of about 40 people from the South East taking part in the Ireland Newfoundland Connections cultural exchange trip coinciding with Newfoundland’s Festival of the Sea from September 19 to 29.

Three members of Carrick-on-Suir’s Brewery Lane Theatre Group Tom Nealon, Walter Dunphy and Paula O’Dwyer are among the locals travelling and will be staging the WB Yeats Play “The Pot of Broth” at a number of locations in Newfoundland.

Tom Nealon, who also chairs the Suir Valley Area Ireland/Newfoundland Group, said they will perform the play at Conception Bay and Feile Tilting, a cultural festival at the remote settlement of Tilting on Fogo Island. Many of Tilting’s inhabitants are descended from Carrick-on-Suir emigrant Michael Greene, who died there more than 150 years ago.

They also hope to perform the one act drama at the Alloy O’Brien Concert in Newfoundland’s capital St John’s. “Alloy O’Brien was the last native Irish speaking Newfoundlander. He only died five to six years ago and was a frequent visitor to the South East including Carrick-on-Suir,” Mr Nealon explained. Brewery Lane Theatre Group are hosting a variety concert at Brewery Lane this Sunday to raise funds to defray some of the costs of bringing the “Pot of Broth” production to Newfoundland.