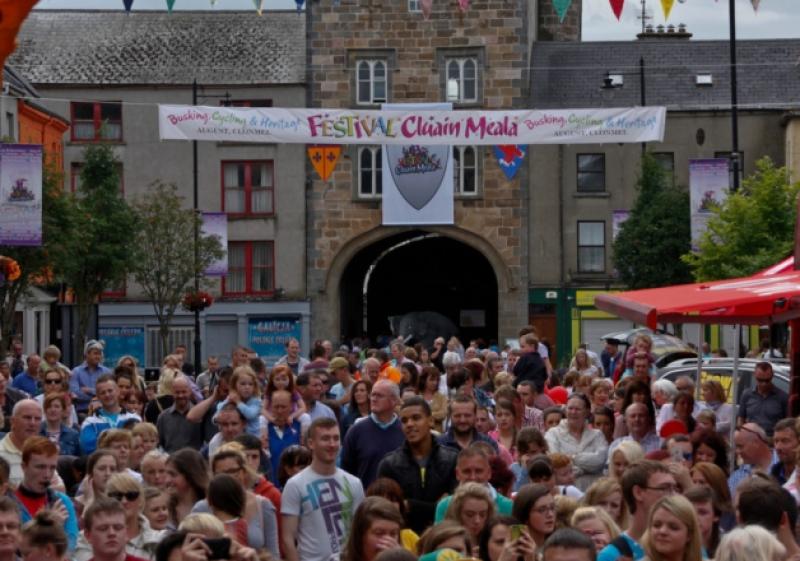 Record-breaking crowds are expected to attend the 4th annual Clonmel Busking Festival this weekend in Clonmel.

Record-breaking crowds are expected to attend the 4th annual Clonmel Busking Festival this weekend in Clonmel.

More than 10,000 people are expected to throng the streets and bars of the town for a packed programme.

There will be free entertainment and street busking taking place by day and more than 100 bands playing gigs at nights in the local pubs – and all in aid of Our Lady’s Hospital, Crumlin.

The festival has already raised €50,000 in the last three years, and they expect this year to be even better.

The inspiration for the festival is four-and-a-half year old Josh, son of festival co-founder and musician Eelco Beckers.

The toddler spent the first year of his life as a patient at the Crumlin Hospital, when he underwent a bone marrow transplant in 2009.

Guitarist Eelco explained: “You wouldn’t know he was ever ill and that’s thanks to Our Lady’s Hospital, Crumlin.

The festival will host gigs and workshops from Thursday to Sunday.

The centre of Clonmel will be taken over on Sunday for a huge street ceili followed by a free live gig with local bands and headlining Mundy from 4.00pm to 7.00pm.

The festival has many great names– including some of the very best in Irish live music including Bagatelle, Rob Strong, the Dublin City Ramblers and many more.

The Clonmel Busking Festival is part of Festival Cluaain Meala and this also climaxes this Sunday.

There will be a BBQ with tickets priced at €10 and tickets can be obtained from Premier music.