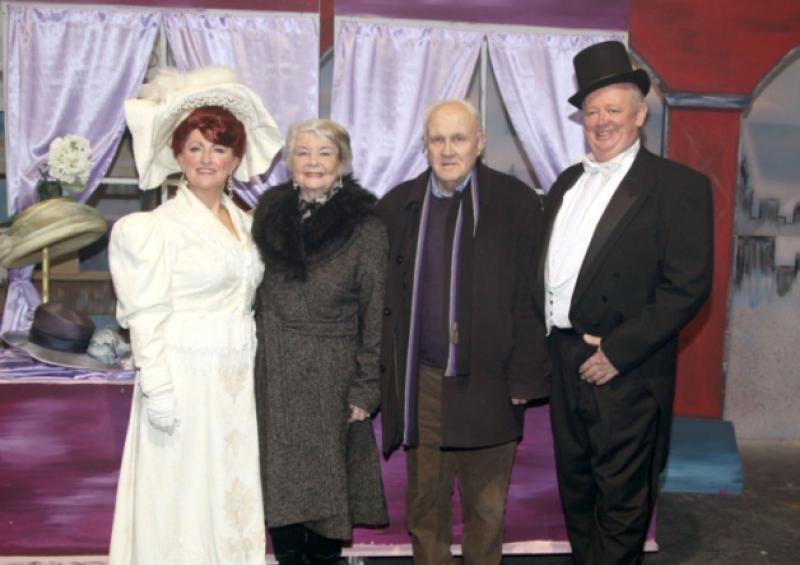 Carrick-on-Suir Musical Society is half way through its week long staging of Hello Dolly! and if there are any tickets left for the remaining performances snap them up as the show is a fantastic night of entertainment.

Carrick-on-Suir Musical Society is half way through its week long staging of Hello Dolly! and if there are any tickets left for the remaining performances snap them up as the show is a fantastic night of entertainment.

But Carrick Musical Society has once again managed to pull out all the stops to deliver a very professional production from the set design and turn of the 20th century costumes to the choreography and singing.

AIMS Best Actress winner Irene Malone is outstanding in the lead role of matchmaker Dolly Levi. She displays great comic timing in her acting and looks to be really enjoying and relishing the role.

Her performance of the show’s signature song Hello Dolly in the second act is a joy to watch as is the singing and dancing of the male chorus around her. She is backed up by a strong supporting cast with Fergus Power as her grouchy love interest Horace Vandergelder.

Marie Kelly as the widow Irene Molloy showcases a beautiful singing voice in her performance of “Ribbon Down My Back”.

Kate Sheehan is one of several younger cast members, who are putting in impressive comic acting performances. The others are Caolan-Deehy Power as the gormless Barnaby Tucker and Cliodhna Nagle as Horace’s whinning niece Ermengarde.

Fiona Hennessy is also hilarious as the brassy Ernestina.

Other show highlights include the “Waiters Gallop” dance scene and the big ensemble “Before the Parade Passes By “ song and dance number at the end of the first act.

At the end of Monday night’s performance the audience gave a standing ovation to Irene Malone and the entire cast as they took their final bow. It was richly deserved. 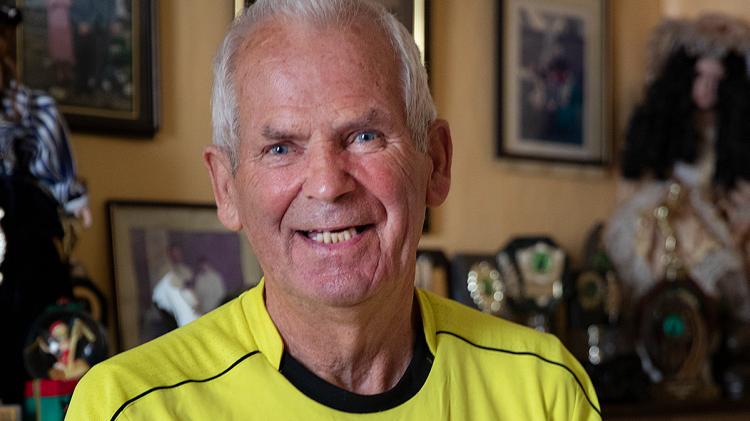