Charlie McGettigan and Jimmy Crowley to perform at Clancy Festival 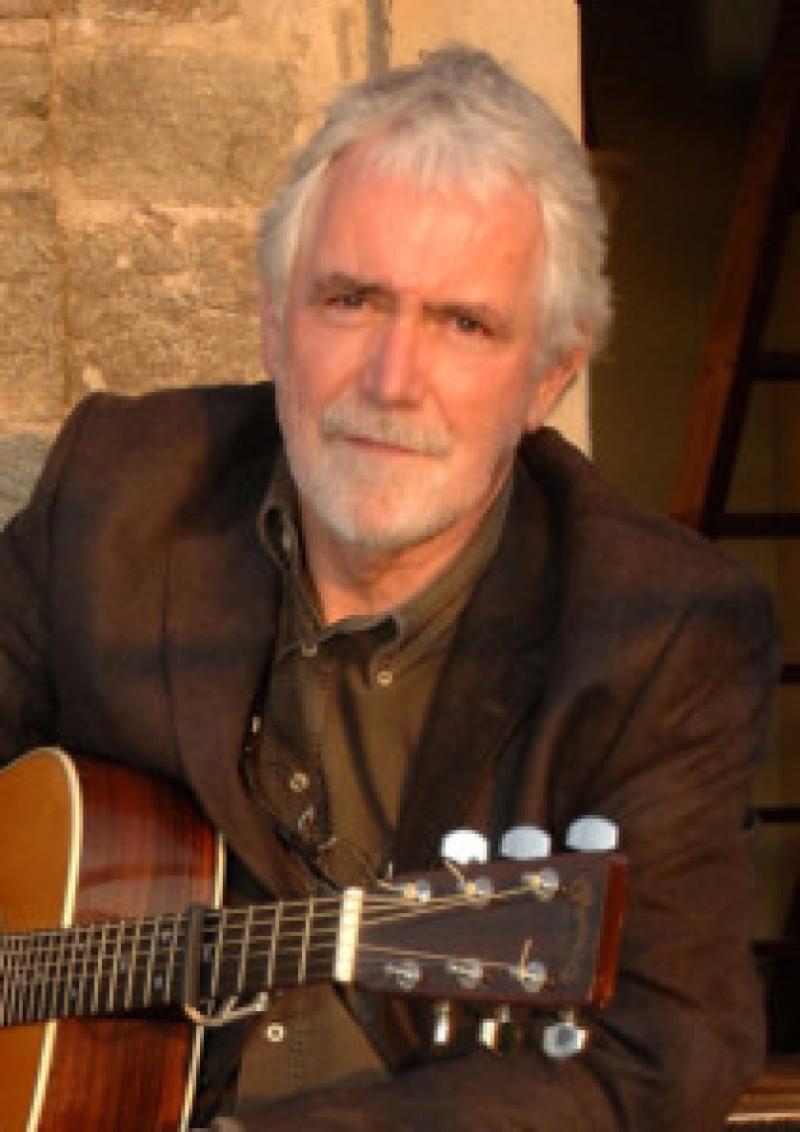 Tickets go on sale shortly for the Damien Dempsey concert at The Strand Theatre. The acclaimed Dublin singer/songwriter is one of the most distinctive and passionate voices in Irish folk music.

Former Eurovision Song Contest winner Charlie McGettigan will perform in concert during the festival with support from local songwriters Marie Walsh and Pete MacGowan. The concert will take place in the intimate Brewery Lane Theatre on Saturday, June 1st at 8.15pm and tickets will cost €15.

He will also host a songwriting workshop at Brewery Lane Theatre before the concert from 4-6pm. Places on the workshop cost €20.

“An Evening with Jimmy Crowley” at Brewery Lane on Friday, May 31 will be another festival highlight. Jimmy has been a central figure on the Irish folk music scene since the 1970s. He has proved to be the most versatile of artists, moving easily between electric and acoustic, folk and reggae, and even swing jazz.

“The test of any singer is whether or not you listen to him. I have Jimmy Crowley’s Jimi Mo Mhile Stor in the car at all times,” Liam Clancy once said of him. The Jimmy Crowley show kicks off at 8.15pm and tickets cost €10.

Out on the streets of Carrick-on-Suir, a busking competition will take place in the town centre on Saturday, June 1. The competition will be in two sections: U-18s between 1pm and 3pm and seniors between 3.30pm and 5.30pm. Winners will be announced on the day and there will be cash prizes.

Entries can be submitted to Carrick Heritage Centre and entry forms are available on the Clancy Festival website.

A new addition to the Clancy Festival programme will be a folk music club at Brewery Lane Theatre on Thursday, May 30. Local musicians and guests will play an informal session, so bring a song or two, or even a

recitation and enjoy the night. The folk club will start at 8.15pm on May 30 and tickets will cost €5.

night. This is always a great night and never fails to showcase so much talent. Entry forms for this competition can be found on the festival website.

Meanwhile, more than 100 local artists, photographers and schools will take part in the Festival’s popular Arts Trail of exhibitions and art projects. Shops and venues around the town will be transformed into galleries and pop up shops for this year’s event.

Brewery Lane will host its lunchtime drama “The Pot of Broth” by WB Yeats on Friday, May 31 and Saturday, June 2 at 1pm.

It will star Tom Nealon, Paula O’Dwyer and Walter Dunphy and will be directed by Rosanne Glascott. Admission will be €15 and will include a light lunch.

Other highlights will River Festival at Sean Healy Park, a river walk to Dove Hill on Sunday, June 2, a walking tour of Carrick-on-Suir on Saturday, June 1 and the Bobby Power Carrick Wheelers Challenge Sportive race

The town’s pubs will host music sessions and there will be a Farmers Market at the Heritage Centre on the Friday and a Festival of Food in the town on the Saturday.

The Clancy Festival organisers are running a competition starting this weekto win tickets to some of the festival’s key events and a €200 airline voucher to bring someone home for the festival in conjunction with The Gathering 2013.

Look out for helium balloons in local shops. If you pop a balloon with a ticket, text the code to 087 903 2471 to receive your prize.

The number to text can only be found in local newspapers and on Facebook.

The €200 voucher is kindly sponsored by Lynne Keane Travel based in Carrick-on-Suir .

Meanwhile, the Festival is looking for support from the local community. If you or your community group would like to volunteer or participate in any way please contact the festival through the website or the Facebook page.

More Clancy Festival acts and entertainment will be announced over the coming weeks.

For more information on the Clancy Brothers Festival check out www.clancybrothersfestival.org or find the festival on Facebook.