Clonmel’s Junction Festival will be rich in everything 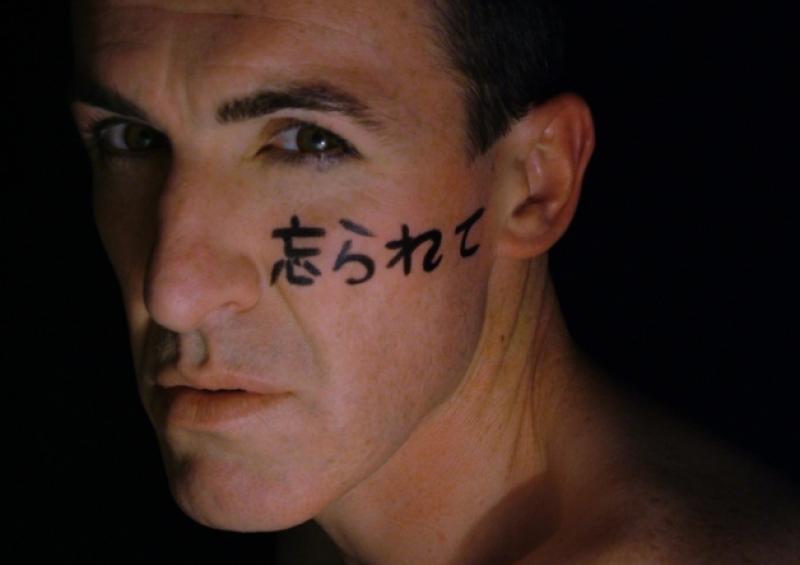 One of the highlights is a play called I Love Alice Love I, which will be staged at the White Memorial Theatre from Saturday to Monday, July 6-8.

Fans of Pat Kinevane’s 2012 Junction Festival hit Silent are in for another theatrical treat with Forgotten. A story of old age and how we view our elders, it follows the lives of four individuals living in four different nursing homes around Ireland.

The festival also presents The Meeting of Traditions with Frankie Gavin and Ghalia Benali on Friday, July 12th in Old St. Mary’s Church.

Two great musicians, both revered in their homelands and honoured around the world, will come together for one incredible night in Clonmel to perform a concert that is sure to be one of the highpoints of this year’s festival.

We Can Be Heroes, which will be staged at the Gordon Street car park from 8pm on Saturday, July 6 will celebrate the rock legends of the last 40 years with a medley of classics from bands including The Rolling Stones, The Cars, The Jam and, as the name suggests, the currently much in vogue David Bowie, intermingled with original music by the artists performing.

15 of the most exciting young rock musicians, based in Clonmel, including the talented emerging voices of Eoin Hally, Ruairi de Leastar and Kate Twohig have been working with rock musician and producer Gavin Glass creating this unforgettable evening. Glass will be joined by special guests Jack L, Paul Walsh (Royseven), Jerry Fish and Cat Dowling.

With a four-piece horn section and a string trio play throughout and the Junction Festival Choir enrolled for the finale numbers, We Can Be Heroes promises to be a very special event.