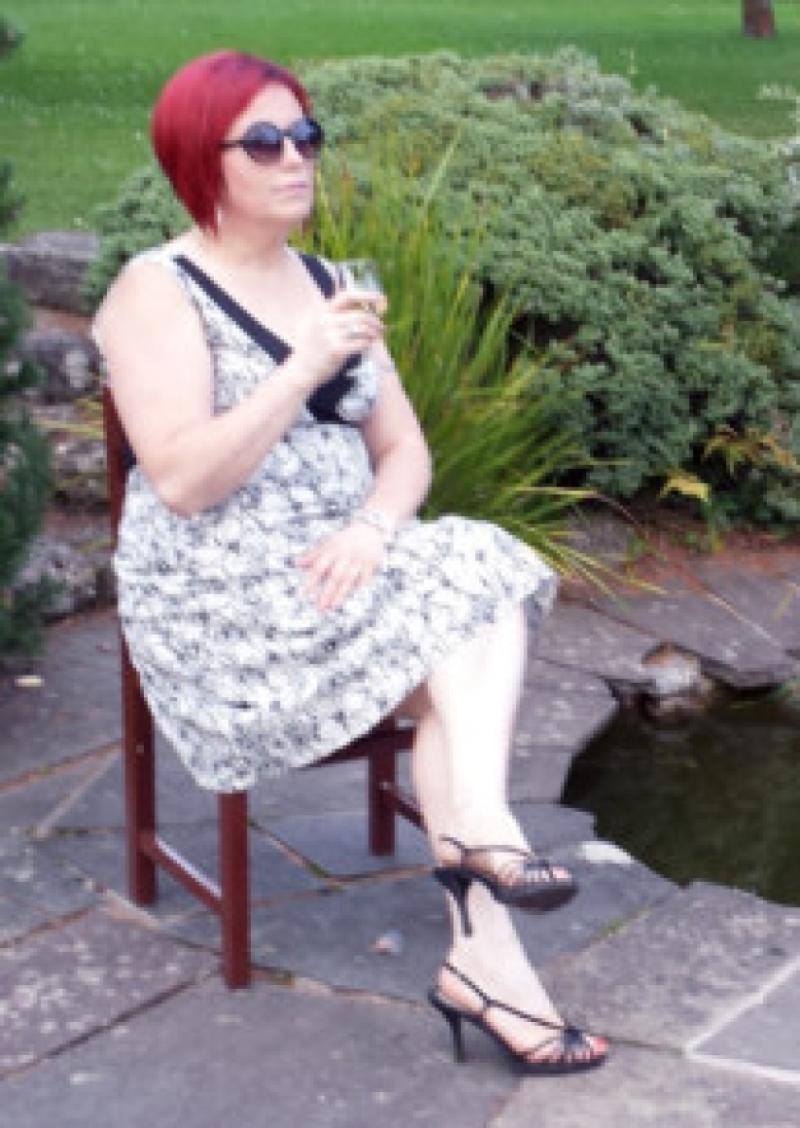 Set in the beautiful surroundings of Raheen House Hotel, Willy Russell’s highly acclaimed play tells the story of a Liverpool housewife who is fed up being taken for granted by her family.

She heads for the Greek islands and what follows is a hilarious insight into what life can be like with romance and frivolity a-plenty.

Directed by Patricia Harte, assisted by Sean Bergin, the play will see Amanda Kirwan take on the role of Shirley, with a strong supporting cast that will feature both seasoned and new members of the Guild.

The play will be staged from Tuesday to Thursday, October 1st-3rd and will include wine and canapes during the interval.

Tickets priced at €15 are now on sale from Marian’s, O’Connell Street, Clonmel.

See the competition on the Entertainment pages (pages 56 and 57) of this issue to be in with a chance to win a pair of tickets for the show.

Early booking is recommended, as interest in this play is already proving popular amongst theatre goers.

The Guild’s next production, Prescription Murder, is being cast at present and will see Jim Malone make his directorial debut.

Clonmel Theatre Guild was founded in February of 1969.

Since then it has produced a number of plays each year at venues in and around the town. Past productions include The Playboy of the Western World, Juno and the Paycock, Da, The Importance of Being Earnest and The Shadow of a Gunman.