Tommy Tiernan had “great craic” on holidays in Clonmel 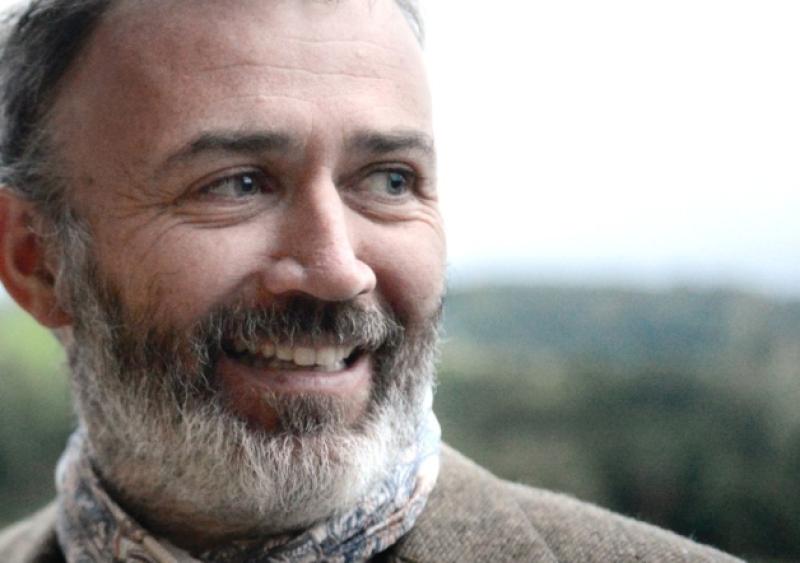 His acerbic brand of comedy has famously incurred the wrath of the Catholic Church, Ireland’s Jewish community and countless others.

His acerbic brand of comedy has famously incurred the wrath of the Catholic Church, Ireland’s Jewish community and countless others.

Now he’s on his way to Tipperary for a series of shows, including a visit to Clonmel where, in his own words, he spent “many a great Christmas and summer running around Griffith Avenue”.

Comedian Tommy Tiernan’s grandly-titled World Tour of Tipperary also includes appearances at The Strand Theatre in Carrick-on-Suir (on Saturday, Nov.30) and Cahir House Hotel on this Saturday, Nov. 23, as well as that appearance at the Bulmers Comedy Festival at O’Keeffe’s in Clonmel on Thursday, Nov. 28.

This is his second tour in the space of a few years of a county with which he has a strong connection.

“My mother Helen O’Brien came from Griffith Avenue, Clonmel. Her father was William O’Brien, who was reared in an orphanage outside Clonmel and changed his name from Bryan to O’Brien when he joined the army and settled in the town. My grandmother was Betty (nee Daly), who originally came from Boyle in Co. Roscommon”, he explains.

The 44 year-old award-winning comedian, who has also dabbled in acting and broadcasting and who last week returned from a series of shows in Australia, spent happy holidays in Clonmel visiting his grandparents.

“I hung around with Raymond Cox and Alan Parker, we had great craic. I was also friendly with my grandparents’ next-door neighbour, Anthony Davis”.

Tiernan’s mother, now deceased, left Clonmel as a 20 year-old and when she married his father the family moved around a lot, living in Donegal, Zambia and Athlone before settling in Navan in 1976.

“I met a friend there called Mark Owen and his mother turned out to be Maureen Browne, who lived around the corner from my mother in Clonmel. They were re-united in Meath, 16 years after they last saw each other”.

He says the show that Tipperary audiences will witness is based on stories gathered on his travels around Ireland and from playing to Irish people abroad. “I’m very aware of trying to surprise people and give them a really good night. I’m just storytelling. It’s so easy, uncomplicated and natural it just fits”.

He also says he’s more excited about his Tipp shows than his recent dates in Australia.

“I try not to tour during the summer. Spring, autumn and winter on the Irish roads is really great, I get a huge kick out of it”. Such travels are an obvious source of material and, he adds, “when you wake up in the morning and know you have a trip ahead it puts a bit of excitement into the day”.

Tommy Tiernan also appears in Nenagh, Thurles and Roscrea in the next week.