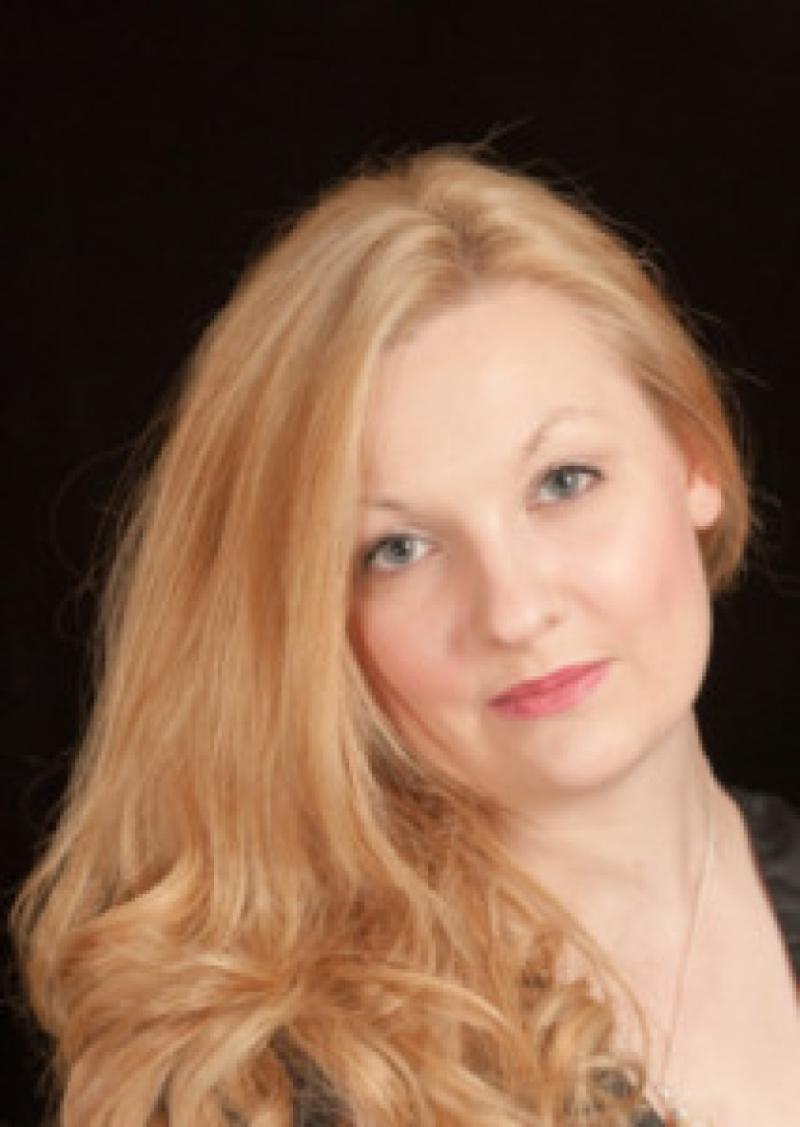 Up and coming opera singer Jennifer Davis from Cahir received glowing reviews for her recent performance in Mozartâ€™s â€œThe Marriage of Figaroâ€ at the National Concert Hall in Dublin.

Up and coming opera singer Jennifer Davis from Cahir received glowing reviews for her recent performance in Mozartâ€™s â€œThe Marriage of Figaroâ€ at the National Concert Hall in Dublin.

The 26 year-old lyric soprano from the Cashel Road in Cahir performed the role of the Countess in Lyric Operaâ€™s production opposite some of Irelandâ€™s top opera singers at the NCH on February 16 and 17.

Jenniferâ€™s singing impressed the critics, who singled her out for praise. The well-known Irish Times critic Michael Dervan wrote that the best singing was performed by Jennifer Davis in her dignified portrayal of the Countess. He said her performance â€œcombined calm and pathos with a sense of Mozartian styleâ€.

She described Ms. Davis as the â€œepitome of class and poise and her portrayal of the Countess is extraordinary. She shows her extensive vocal capabilities alongside a strong acting talent.â€

Jennifer, who is daughter of Brendan and Margaret Davis, only began her formal classical singing training at Dublin Institute of Technologyâ€™s Conservatory of Music 18 months ago.

Her father Brendan said Jennifer has a few upcoming recital concerts including one with the National Sympthony Orchestra and another with the Opera Theatre Company in The Merrion Hotel.

However, she wonâ€™t be performing in any more big opera productions over the next six months as she concentrates on completing her Masters in Performing Arts â€¨by September.