Dancing with Declan â€“ a big night at The Times 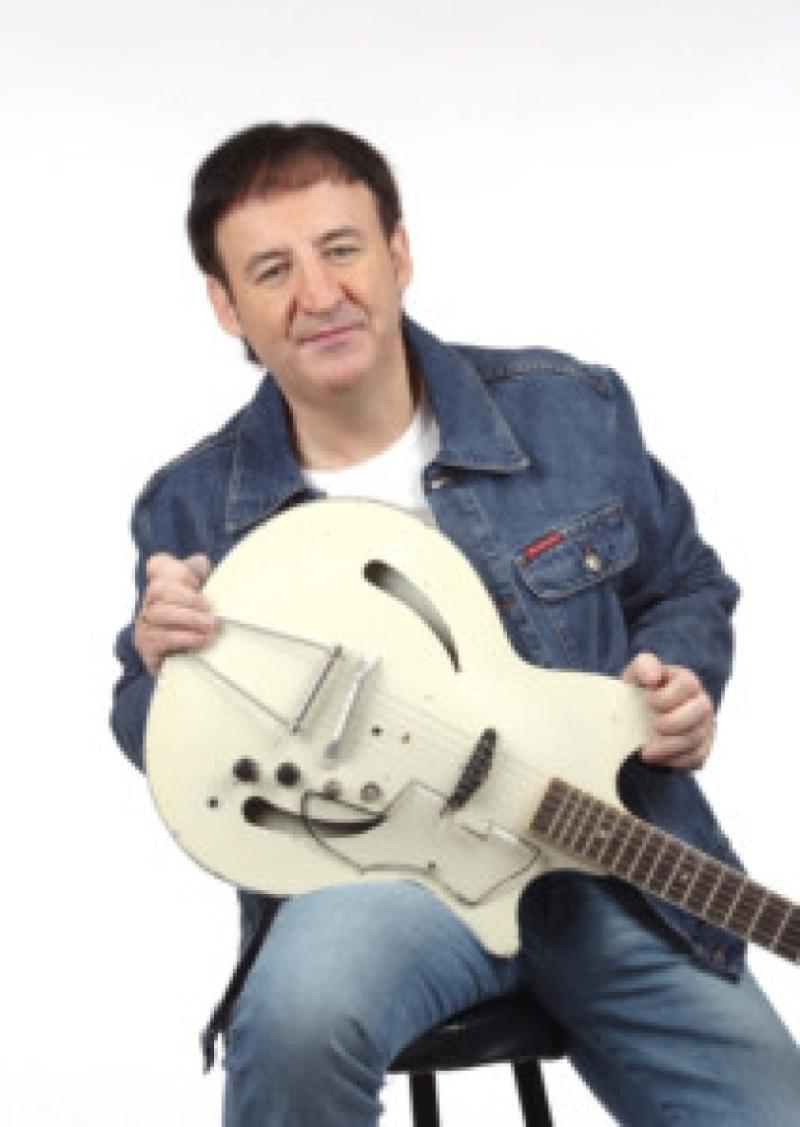 Few could have predicted the success that was to follow when Longfordâ€™s Declan Nerney took the bold step and formed his own band in 1988.

Few could have predicted the success that was to follow when Longfordâ€™s Declan Nerney took the bold step and formed his own band in 1988.

Always a big fan of acts like Big Tom and Philomena Begley, he saved up twelve shillings in a jam jar to buy his first guitar and, after that, there was only going to be one path in life for the Drumlish artiste.

Declan Nerney subsequently came through the ranks from being a session musician, record producer and lead guitarist for other top performers right to the position where heâ€™s arguably the most successful country and Irish entertainer, apart from Daniel Oâ€™Donnell.

More than anything else, the reason for his popularity has been a single-minded dedication to succeed. Declan knew what he wanted and he went for it.

Now over 20 years on the road with his own band, the Longford singerâ€™s achievements have been nothing short of spectacular.

Three gold discs, â€˜Picture Of My Worldâ€™, â€˜Walking On New Grassâ€™ and â€˜Three Way Love Affairâ€™; two silver discs, â€˜Going Placesâ€™ and â€˜Gotta Get Up In The Morningâ€™; 12 top ten chart entries and numerous prestigious awards, including the 1992 Longford Person of the Year, have placed Declan Nerney to the very forefront of Irish entertainment.

His many fans are expected to turn out in huge numbers for one of the most exciting shows on the road when Declan Nerney appears at The Times Hotel, Tipperary town on this coming Sunday night, 19th May.