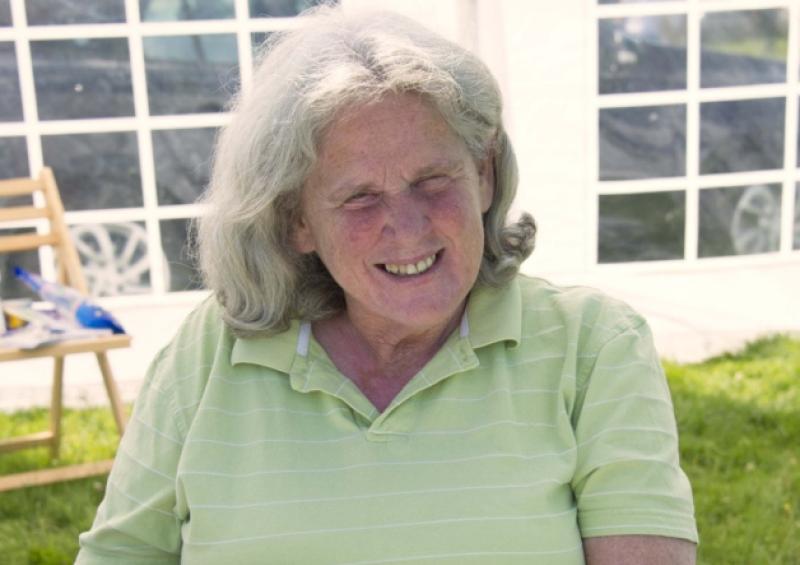 A review in brief...

A review in brief...

From the most populated classes of the show, the Handy Pony and Special Lead rein classes, Sophie Wallâ€™s Cloonlyon Blueberry came 3rd in the Handy Pony 4-8 yrs with Andrew Wall doing the steering and went on to win the Handy Pony 9-12 with Robert Wall in the saddle . There was also a family double in the two divisions of the Special Lead-rein as Bianca Lennon led Jack Lennon on Ebonyflash Miss in the first division and turned around to lead Lucy Lennon on llanfrecha Desire in the second division.

The Novice championship was taken in some style by Sally Sweeneyâ€™s Jack Magic with daughter Sive doing the steering. The Open Working hunters made up in quality for what they lacked in numbers, Michelle Sheridanâ€™s multi award winning Mocklershill Lucky Lady with Shannon in the saddle captured the championship.

For the first time, there were sufficient numbers to provide a cash reward for the Intermediate. Worthy winners of the Championship were Justine Fayâ€™s Colorado 111 fresh from dual triumphs in Charleville. The Performance Working Hunter Championship was taken home by Alyssa Oâ€™Neillâ€™s Rathkenny Lacewing.

The Performance Jumping class winners in each of the three divisions were Sally Nagle on Benny, Sophie Bourke on Gooch and Kirsty Connell on Kippure Sabrina. FIn equitation jumping the Tate Croome-Carroll Memorial Cup was decided. Alyssa Oâ€™Neill rounded off a great day by pipping Luke Coen for the Cup.