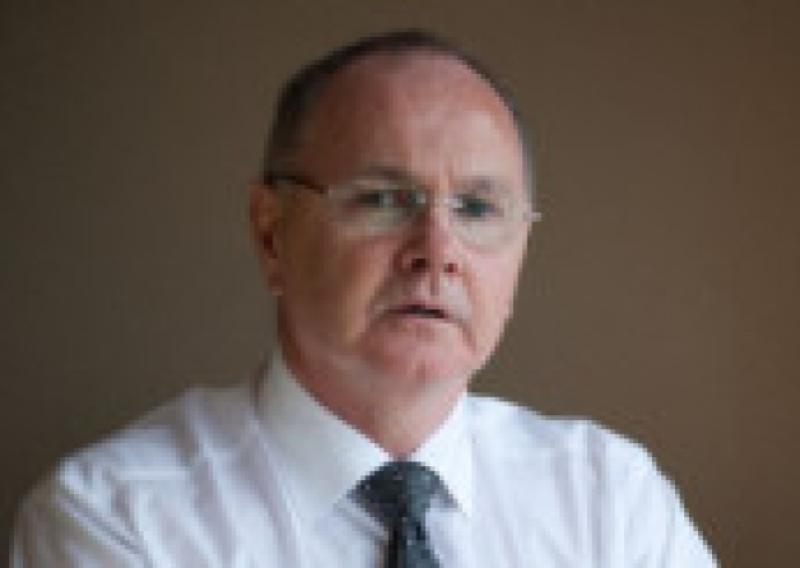 This new ten year licence, which comes into effect later this year, on November 20, 2013, is a renewal of the current broadcast licence that was awarded to Tipp FM in 2003

Speaking at the contract signing, Bob Collins, Chairperson of the BAI, said:

“We are delighted to sign the contract with Tipp FM.

“They have provided a unique and distinct voice in their franchise area and this signing secures the continuation of these valued services into the future.

“The BAI wishes Tipp FM continued success in serving their audience over the duration of the next contract period.”

It’s a very exciting time right now at the Station.

“We have a number of plans in the pipeline that we believe will not only enhance the popularity of the station but also bring us to a new level in broadcasting”.

The BAI was represented at the contract signings by the Chairperson, Bob Collins and Michael O’Keeffe, Chief Executive.