Pantomime Society take to the stage with “Babes in the Wood”

The Tipperary Pantomime Society’s production of “Babes in the Wood” will open at the Marian Hall, Tipperary from January 18 to 21, 2012.

The Tipperary Pantomime Society’s production of “Babes in the Wood” will open at the Marian Hall, Tipperary from January 18 to 21, 2012.

It’s that time of year again when the timeless characters of fairyland, introduced in our childhood, call us to cast aside the cares and worries of adulthood and swap it for an evening’s entertainment that includes fairies, kings, princes and good old-fashioned villains.

It is 28 years since Tipperary Pantomime Society’s first production and over the years the society has perfected its presentation and now has become an important part of the Christmas season.

“Babes” has a cast of eighty including 17 principals and a total involvement of over one hundred people and to add a little spice to the original story, producer Paddy Ryan has added such popular characters as: Robin Hood and his merry men, the loveable Friar Tuck, the beautiful Maid Marion, the Good King Richard aided and abetted by many comical characters, including the Dame Nurse Maxidrawers.

To add lots of colour and sparkle for this production, the society has gone to great expense to provide period costumes, spectacular sets, popular music, a wide variety of dance with first class musical backing and special lighting effects to provide the necessary traditional atmosphere that goes into making a show a success.

The music and songs have been specially chosen to suit all tastes and age groups. Having written his own special script for “Babes in the Wood” Paddy Ryan has produced a storyline that’s guaranteed to keep even the youngest members of the audience spellbound from start to finish, full of riveting stuff with the poor “Babes” having to outwit villians and treachery at every turn as they make their way through the woods to safety. The younger cast will be performing every night with the demanding role of Babes shared each night between: Katie Russell, Sinead Roche, Kayleigh Ryan and Kelsey Martin.

The Tipperary Pantomime Society gives us the opportunity to enjoy local talent at its very best and bridges all age groups to bring you entertainment of the very best flavour in a truly family show.

Live entertainment is better than anything you all see on the box so, bearing that in mind why not make a date with the Tipperary Pantomime Society from January 18 – 21, 2012 in the Marian hall Tipperary and see Tipperary town tradition of live entertainment at it’s very best. 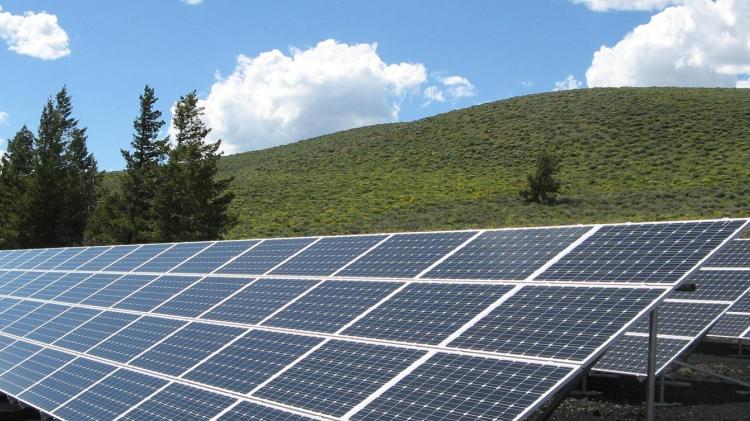