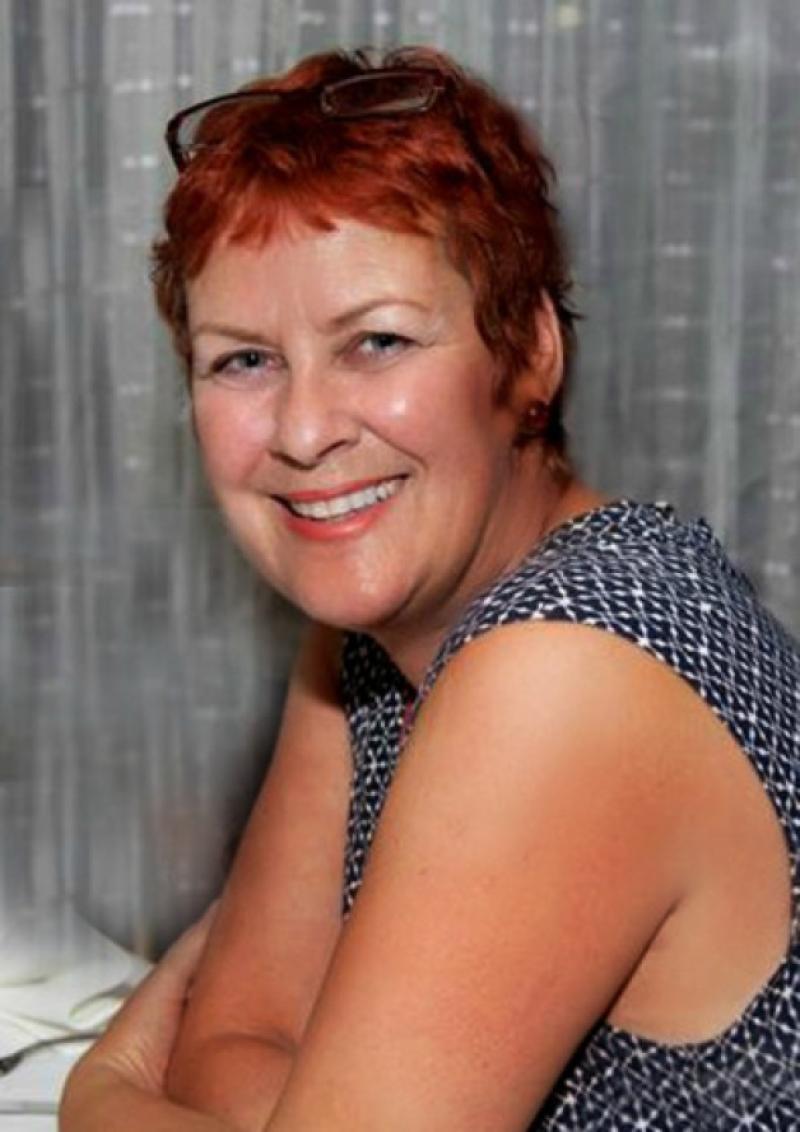 portraits entitled Home Towns to be exhibited at the South Tipperary Arts Centre from August 4–29.

The portraits will consist of faces from Clonmel in 2015 and also from her adopted town of Woodstock in upstate New York - the Woodstock that inspired the famous 1960s rock festival and film - where she is conducting a parallel project.

In order to fulfil the Clonmel part of the project Claire is inviting the townspeople to send her photographs to paint from. To participate you need to be resident in or near Clonmel. She is hoping to get a cross-section of the community in terms of age, gender and ethnicity. Details of the project and requests for the photographs are on her blog (the web address is listed below).

The subjects of the paintings will be able to purchase the artworks, if they wish, for a nominal price of in the region of €100-€150. However buying a portrait is not a requirement for participation. About the unusually low price, Claire says that this is a community art project, not commissioned work,

“I don’t want ‘filth​y lucre’ to muddy the spirit of the project. It’s very important to me that people volunteer as collaborators in the project, not as ‘clients’”. Any funds generated by sales will go to covering the costs of materials and the transport of the artworks from the USA to Ireland.

Claire’s late father Paddy Lambe had a men’s clothing shop in O’Connell Street, in part of what is now Allen’s home and gift shop, and was an active member of the Chamber of Commerce and the Golf Club. Her late mother Clare was also well known as a keen golfer and bridge player.

She and her husband, Carey Harrison, moved to the United States in 1996 and she received a Master of Fine Art degree at the City University of New York. Carey, whose father was the actor Rex Harrison of My Fair Lady fame, is a novelist and playwright; he has written drama for BBC including for Masterpiece Theatre.

Visit Claire’s blog: http://clairelambe.blogspot.com for details of the portrait project, how to participate, and to contact Claire directly.

To see her portraits go to Gallery 1 on her website: www.clairelambe.net