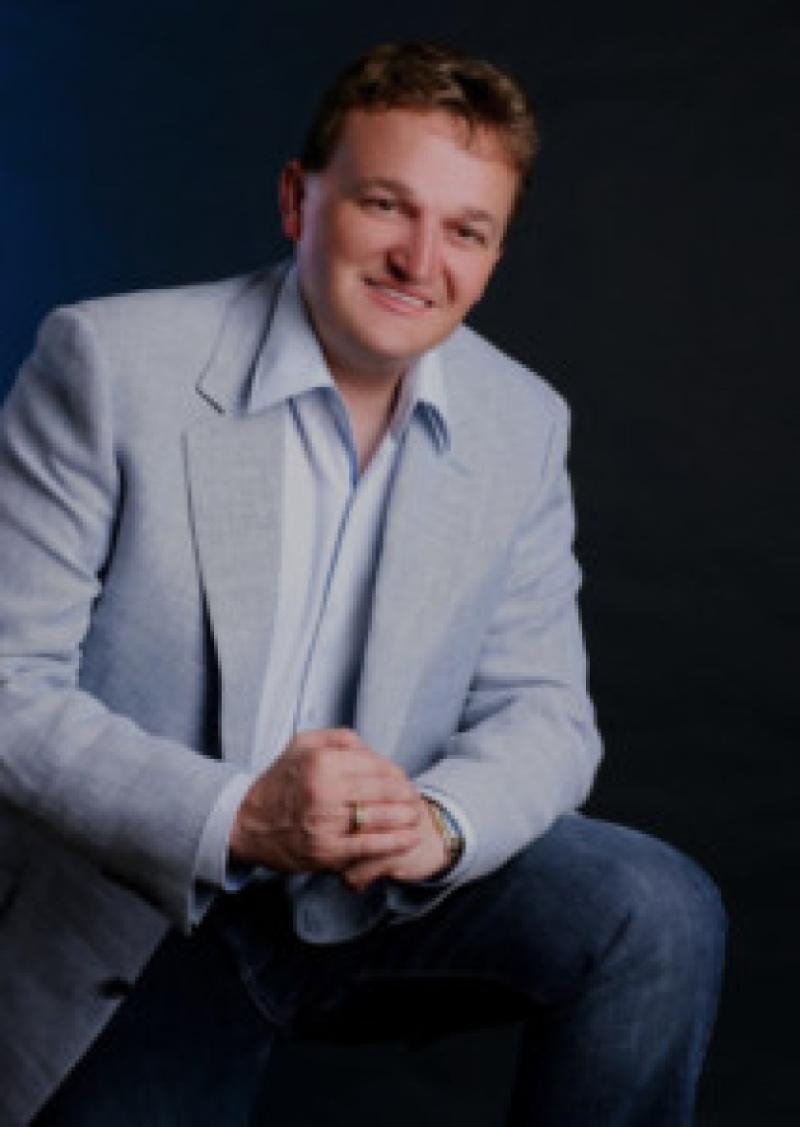 Country singer will perform at The Times Hotel in Tipperary this Sunday night, April 21.

Country singer will perform at The Times Hotel in Tipperary this Sunday night, April 21.

The native of Doon, Co. Limerick’s new single “Baby let’s Go To Vegas” is proving to be a huge success.

He got his first big break on the television show Secrets in 1991, which was hosted the late Gerry Ryan.

He has never looked back since and original material written by his former manager Henry McMahon played a big part in Jimmy’s success.

“Your Wedding Day” went on to become the biggest selling Irish single of 2003, followed by the album of the same name. McMahon also wrote “Broken White Lines”, the title track of Jimmy’s 2005 album.