Sad day for Tipp as Excel cinema closes down 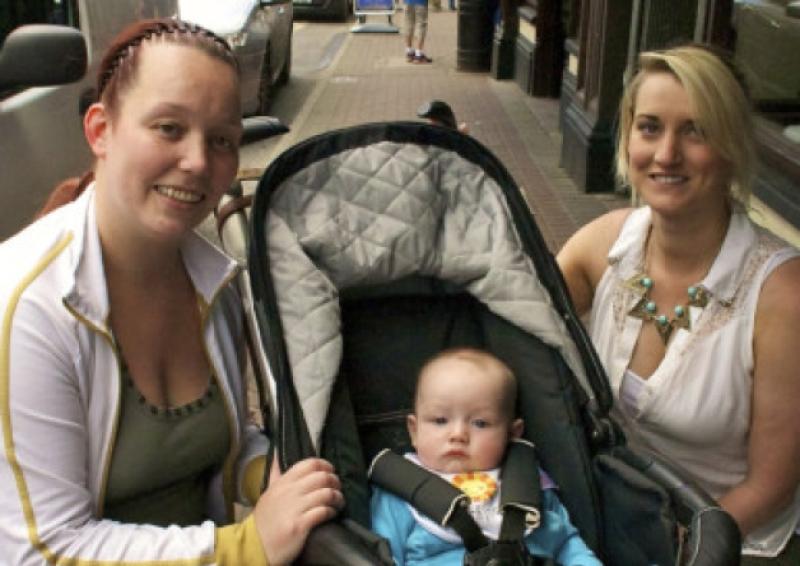 The cinema at the Excel is closing on June 30, becoming the latest business in Tipp town to close due to the current economic climate.

The cinema at the Excel is closing on June 30, becoming the latest business in Tipp town to close due to the current economic climate.

Questions are already being asked about this latest bit of bad news.

How can this happen? Had the people of Tipperary Town already made a habit of going to Limerick and Clonmel long before the announcement that the Excel cinema was closing, should it be run entirely as a business and finally, do the people of the town really care whether the cinema will stay open

At the time the Nationalist went to print there was nearly 783 people supporting the ‘Save our Cinema’ Facebook page and last Thursday the Nationalist asked people on the streets what they thought of the pending cinema closure. Julian Lenk from Donaskeigh went to the cinema in Tipperary about once a month and feels it’s a pity that it is now closing.

“It was good craic to go to the cinema in Tipp but now I’ll have to go all the way to Limerick,” she added.

Eileen London from Fr. Matthew Street, Tipperary Town said: “It’s going to be a big loss to the town; particularly for teenagers.”

Johnny O’Connell from Oola was hopeful.

“I don’t go to the cinema over the summer, but I hope it re-opens for the winter.”

Daniel O’Brien of Canon Hayes Park said: “I think it’s bad because now you’ll have to travel half an hour to go to the cinema.”

Annemarie Breen from Bansha, who goes to the cinema regularly said she was going to miss the cinema in Tipperary Town and felt sad it was closing.

Brian Walsh from Connor Road Tipperary Town went on a weekly basis said it was time for fresh ideas.

“My grandson uses the cinema regularly and I actually feel it’s a disgrace.

“The town is in enough trouble as it is and now the cinema is closing – the town is dire at the moment, with nothing in it.

“Where is this money going to come out of to fix this?

Cuindy Morey from Canon Hayes Park said: “It’s really bad because for years growing up we didn’t have the cinema and for the youth growing up it was great for them to go up on a Friday or Saturday night – and even I will miss it.”

Cecilia Ryan, who worked in the Excel for nine years, thinks the closure of the cinema is a holy disgrace.

“I loved working there with a lovely bunch who worked very hard to keep the cinema open - especially the ushers who worked in the cinema and I think it is just desperate that it’s closing.

“It was known over a year ago that it needed to be digitalised and it should have been done. I also feel that a number of shows went out to local hotels and that we should have kept them by bringing the prices down and that at least that would have brought more people in. It’s a sad, sad day.”