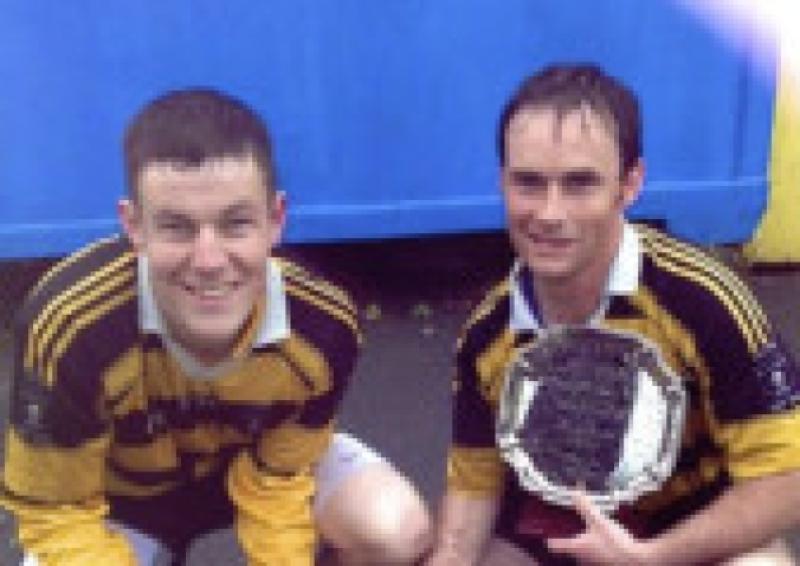 There have been a number of events to mark the departure to Australia of Fergal O’Reilly.

There have been a number of events to mark the departure to Australia of Fergal O’Reilly.

The club held a surprise party in his honour and Arravale and Tipp Town FC played a challenge game with proceeds going to a deserving charity, My Canine Companion.

Fergal made a huge contribution to the club. Whether it be playing senior football himself with an unrivalled passion, to training our younger members and guiding them to glory in their own right, Fergal has been involved in almost every major football success in the club in recent years.

As a player he was involved in County Intermediate and Senior West winning teams, and as a manager/selector has guided numerous teams to county success.

Everyone in the club would like to sincerely thank Fergal for all his hard work and effort, and wish him and his family the very best of luck in Australia. 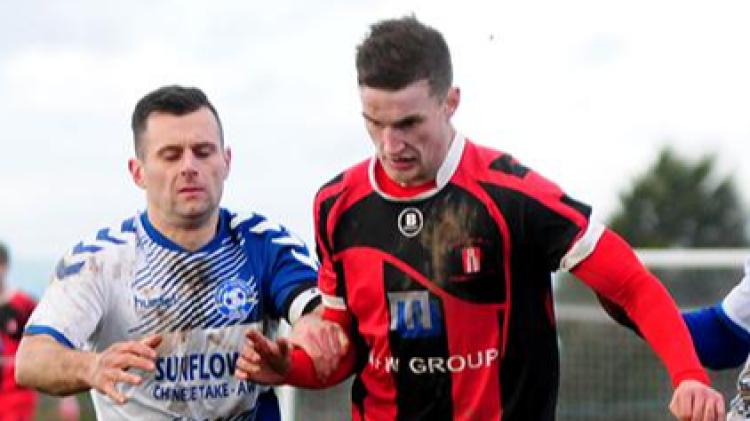