Clonmel Junction Festival presents ‘We Can Be Heroes’ 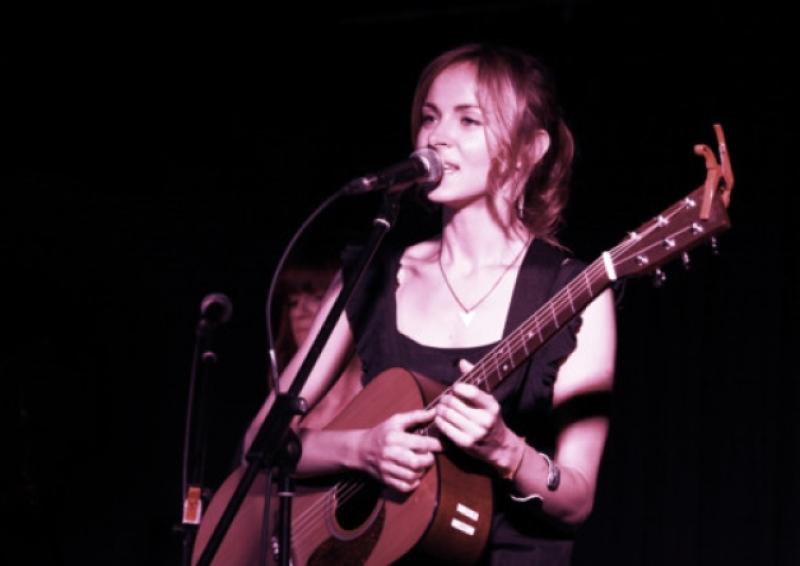 Clonmel Junction Festival will present “We Can Be Heroes” a themed rock spectacular in Gordon Street Car Park on July 6.

Clonmel Junction Festival will present “We Can Be Heroes” a themed rock spectacular in Gordon Street Car Park on July 6.

This event, which will be MC’ed by the incomparable Jerry Fish, will feature established rock artists Paul Walsh and Gemma Hayes both from Tipperary.

What will marks this apart as a unique event will be the involvement of a cohort of young local musicians who will form the core band performing with Fish, Walsh and Hayes.

The event, which is being sponsored by Bulmers, will also feature the talented emerging voices of Eoin Hally, Ruairi de Leaster and Kate Twohig.

The musical maestro behind this ambitious project is the well known Dublin based rock musician and producer Gavin Glass.

Glass is no stranger to Clonmel. He has appeared here regularly over the years playing guitar with Lisa Hannigan’s band.

He was also the musical director for the now legendary Junction Festival 10th Anniversary concert in O’Keeffes which also featured Walsh and Fish.

Each of the artists performing will be singing songs that inspired them to become musicians and some of their own well know numbers and of course the evening will have to include a rendition of the currently back in vogue David Bowie’s classic tune “We Can Be Heroes”.

The audience can expect a few more rock anthems thrown in and a big sound which is expected to include brass and strings.

In the setting of the Gordon Street Car Park with a big stage and some choice lighting this is promising to be one of the must see events in this year’s festival.

In 2001 when Clonmel Junction Festival started the live music scene in the town was at a very low ebb.

There were only a handful of cover bands and few if any established performers were visiting Clonmel during the year.

The Festival brought artists like Damien Rice, Damien Dempsey, The Walls, Paddy Casey, KT Tunstal, Lisa Hannigan and many others to town for the first time.

In 2012 Junction Festival presented 23 local singers and bands playing original music with musicians ranging from 18-24 who have all grown up with the Festival, many coming through the trainee and volunteer programme.

Several bands like Crow Black Chicken and Superblondes have released high quality recordings and have begun to establish themselves nationally.

The “We Can Be Heroes” project is the Festival’s response to this exponential growth in the youth music scene in the town.

“We are absolutely delighted to be able to work with these ambitious talented young musician’s” said Festival Director David Teevan.

“We have known many of them since they were young teenagers and it is very impressive to watch them develop into hard working professional musicians.

“Working with them on this project is very exciting and I am sure that it will be a terrific event for the musicians and the public.”

Tickets €16/€12 for the concert go on sale this week www.junctionfestival.com