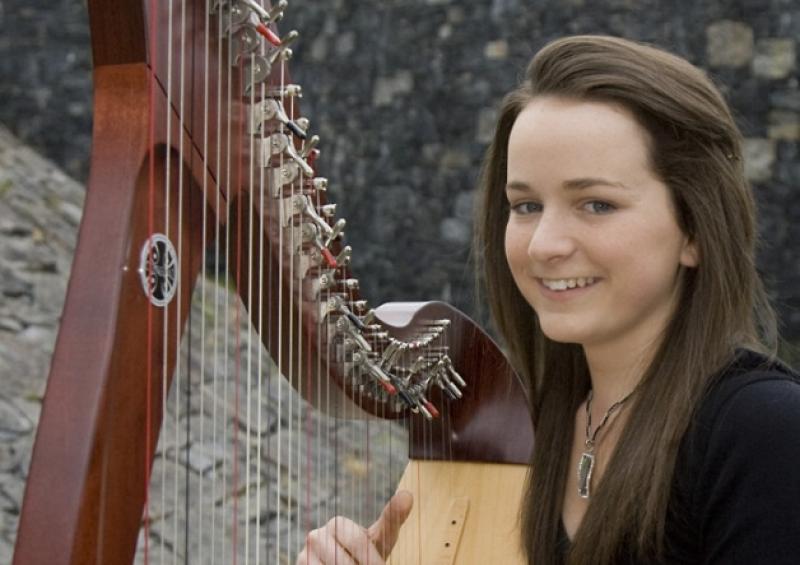 Visitors were treated to a guided tour by John Cash of the cultural exhibition ‘Sounds of History,’ then on to Teach Ceoil where Jim Egan, Bobby Gardiner, Clare Quinn, John Geehan, Barbara McCarthy and more gave a performance of traditional Irish music with a few dances and songs along the way too. A highlight of the night was Nora Butler who delighted the visitors with a selection of songs.

Music classes have started for the new academic year. Kathleen Nesbitt and Maura O’Brien tutor in Brú Ború on Tuesdays from 5pm to 9pm. To join classes contact 06261122.

The AGM of Craobh Caiseal Mumhan CCÉ will be held in Brú Ború this Friday, September 27, at 7pm. Mass will be celebrated prior to the meeting.