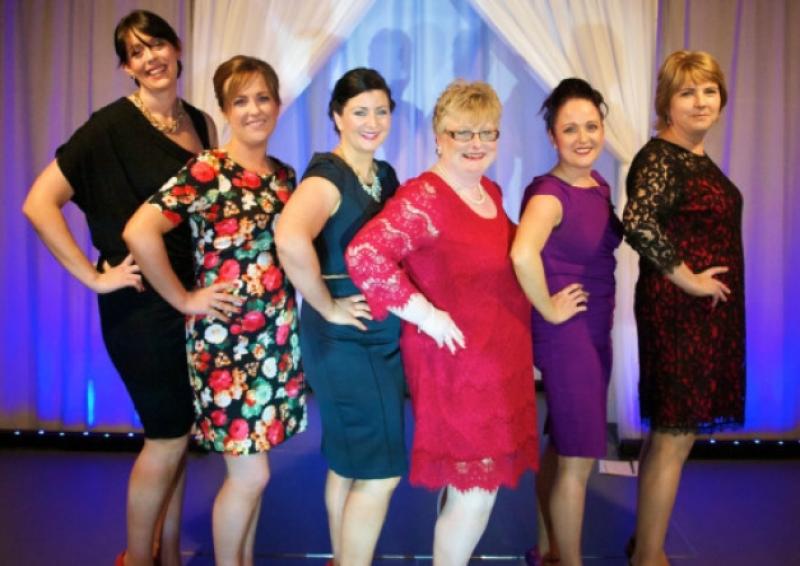 The show began with the youngest models of the night, the delightful pupils from Bansha N.S., with a fabulous display of clothes. The young school models took to the catwalk with confidence wearing a collection of clothes both casual and formal wear including communion style from Julie’s Boutique in Tipp.

Past pupils professional models Edel Hickey and Laura Moloney joined our very own Bansha Pride of Tipperary, Donna Ann Breen on the catwalk alongside a great number of willing mammies, daddies and members of staff to model some beautiful designs from showcasing shops.

“All monies raised from the night will be used to enhance literacy and numeracy resources in the school,” explained Principal Cliodhna Breen. “It’s been a great night and everyone has done well.”

The fashion show committee of Bansha N.S. would like to thank all of our shops, sponsors, exhibitors and models that contributed so generously to making our night a huge success. First Editions, En Paris, Daverns, Corcra, Villa, Cinderella, O Raheillys Sports, Mister Mister, McMahons footwear and Ger Hennessy Hats and Fascinators.