Fury as ‘arrogant’ minister refuses to change her mind on St. Michael’s

A hospital action group has vowed to step up its campaign to protect South Tipperary acute hospital services following a bitterly disappointing meeting with Junior Health Minister Kathleen Lynch who confirmed her support for the closure of St. Michael’s acute psychiatric unit in Clonmel.

The Save Our Acute Hospital Services Committee this week blasted Minister Lynch as arrogant and accused her of lecturing elected representatives who met her last Thursday to discuss St. Michael’s which the HSE had announced would close by the end of next March with the forty nine beds transferred to Ennis and Kilkenny,

Following a meeting of the hospital support group on Monday night, Chairman Deputy Seamus Healy said that no stone would be left unturned in the campaign to retain acute hospital services at South Tipperary General Hospital.

“Everything that needs to be done will be done including political pressure, people power and legal avenues,” he insisted.

In a defiant message the Save Our Acute Hospital Services Committee condemned Minister Kathleen Lynch’s decision to support the closure of acute inpatient psychiatric services at St Michael’s Unit and the transfer of the services.

The Committee heard a report on last Thursday’s deputation with Minister Kathleen Lynch. The outcome was variously described as “bitterly disappointing” and “worse than a waste of time” and the Minister’s attitude was described as “wouldn’t listen”, “blasé”, “closed mind”, “lecturing”, “arrogant”.

The hospital action committee heard that Minister Lynch made no effort to engage with the deputation or to address the reasonable concerns raised and only reluctantly agreed to meet service users and carers.

Deputy Healy said the Minister’s decision to close St. Michael’s Unit and transfer the beds to St Luke’s Hospital, Kilkenny was a serious breach of faith with the electorate of South Tipperary.

“The Minister’s party, the Labour Party, and its partners in government, Fine Gael, during February’s General Election made specific commitments to retain acute hospital services at South Tipperary General Hospital. The Taoiseach and Tánaiste also gave similar commitments to the Committee and Oireachtas Members at meetings in Leinster House prior to the General Election. Minister for Health, Dr James Reilly visited the hospital prior to the election and gave similar commitments. He has also stated, since becoming Minister, that no service would close or be transferred pending a review which he would carry out,” he said.

The independent TD said these commitments must now be honoured and said the hospital group was now calling on the Oireachtas members to arrange meetings with Taoiseach, Tánaiste and Minister for Health as a first step in their campaign to prevent the transfer of beds from Clonmel to Kilkenny.

Deputy Healy said there was a special responsibility on deputies, senators, MEPs and councillors of the two government parties on this issue.

He hoped that a meeting with the Taoiseach can be arranged for his visit to Clonmel on September 21 next.

Following last week’s meeting with Minister Lynch, Mayor of ClonmelDarren Ryan issued a statement on behalf of all those who attended.

The Mayor said that a strong case was presented by the Town Manager on behalf of the Council Members requesting that the Minister would reverse her decision to close St Michael’s unit. In particular the Council made the case that there was ample flexibility within the Vision for Change document to allow for the provision of 2 x 25 bed in-patient acute care units, one of which could be readily provided at St Michael’s with minimal capital outlay.

Members stressed the issue of accessibility to such services by the citizens of South Tipperary, the fact that there is a very poor road infrastructure from west to east and the very dispersed rural nature of the population in the county. With the continuing projected increase in the population of the south east region and South Tipperary in particular, there was a more than reasonable basis for the retention of such services at St. Michaels.

Mayor Ryan said that Minister has committed to ensuring that no services will be closed down until all of the community facilities are put in place and has stated that the service will be better than the service currently being provided. The Minister has also committed to meet with the delegation again if this did not occur or if it was considered that the new system was defective and not operating as intended. The Minister has also agreed to meet with the independent facilitator put in place as a result of a recommendation of Dr Hillery’s Report to ascertain the current situation pertaining to South Tipperary and would revert to the delegation once this process is complete. The Minister has also agreed to meet with a representative group of patient users and their families who have used the services in St. Michael’s. 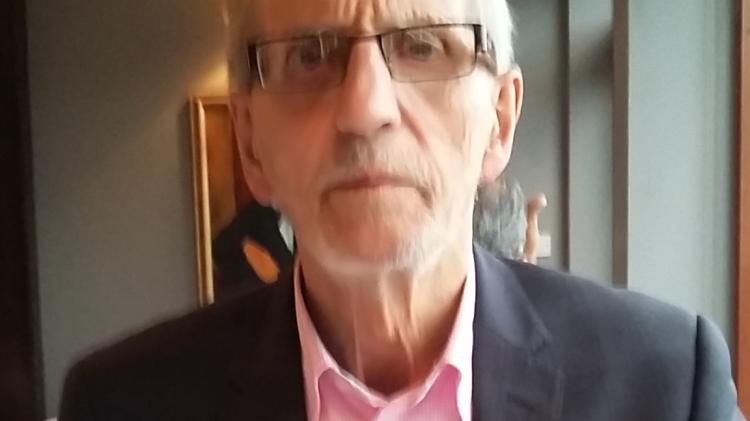