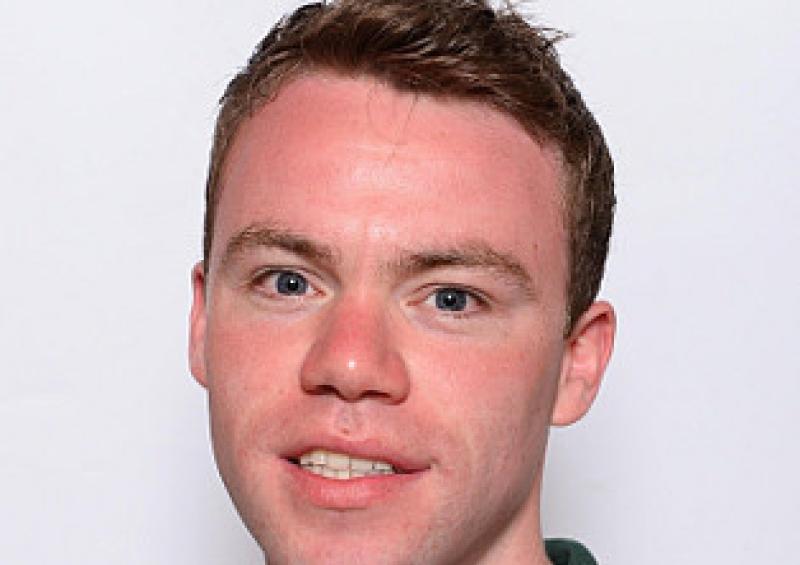 A Clonmel man is an escort at this year’s Rose of Tralee Festival.

A Clonmel man is an escort at this year’s Rose of Tralee Festival.

25 year-old Michael Feeney from Coleville Road will find out this week which of the roses he will escort during the festival, which culminates next Monday and Tuesday, August 19 and 20, with the selection nights, which will be televised live on RTE, to choose this year’s Rose of Tralee.

Son of Mary and the late Kevin Feeney, Michael is a past pupil of St. Mary’s primary school and Clonmel High School.

He studied commerce at UCD before studying accountancy at the University of London, sitting his final exams in the past couple of weeks.

He works as an accountant for Moore Stephens LLP in London. He belongs to the London Irish Graduate Network, which he co-founded and is a former president.

Michael is a member of the Kilburn Gaels hurling club and received a sports scholarship from the Gaelic Players Association (GPA) for his contribution to the games in the UK.

He has travelled to Ethiopia to help with Hanna’s Orphanage Project and consumed nothing but camel milk for seven days on a recent fundraiser for Brain Tumour Ireland, raising €5,000 for the charity, which he will represent in the Rose of Tralee.

He has also spent time in Haiti with UCD Volunteers Overseas and worked on a ranch in Argentina.

Michael’s sister Heather and a group of friends will be in Tralee to support him at the international festival, which is celebrating its 54th anniversary and runs from today, Wednesday until next Tuesday.