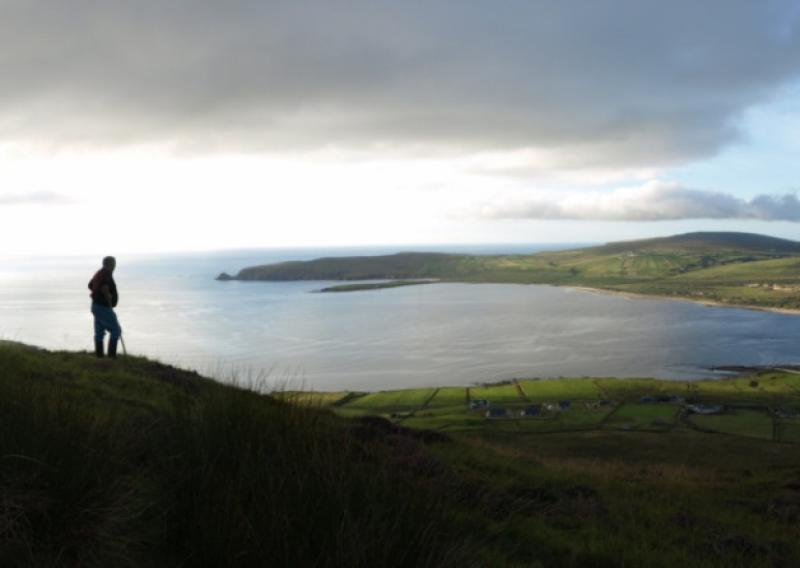 An award winning Cahir film maker has surmounted the first hurdle in his new movie by raising almost €13,000 to fund the project.

An award winning Cahir film maker has surmounted the first hurdle in his new movie by raising almost €13,000 to fund the project.

Risteard O Domhnaill, who made the critically acclaimed ‘The Pipe,’ about the Shell to Sea campaign on the Mayo coast, decided to use the relatively new method of fundraising that is growing in popularity with musicians, artists and film makers - crowdfunding.

Crowdfunding is a novel way of sourcing funding for projects popular with computer game developers, musicians and film makers. It is the collective effort of individuals who network and pool their money, usually via the internet, to support efforts initiated by other people or organisations. It is used when traditional methods of financial support might not be forthcoming. Some of the recent major successes were over $3 million raised by actor and producer Zach Braff for his next movie project, and this month one computer game developer has raised over $15 million. Supporters can give from as little as a few euro to support their favourite project or artist.

As an independent film maker, O Domhnaill decided to forgo more traditional funding routes for his new documentary. Instead he appealed directly to his audience with a campaign on the ‘Fundit’ website and raised €12,943, even more than his €12,000 target.

On The Horizon, is a follow-on to The Pipe. While The Pipe explored the impact of decisions taken in government and industry, On The Horizon will investigate the decisions themselves, taken in the 80s and 90s, and visit communities who will have to live with the impact of those decisions, on the verge of transformation by an emerging oil and gas industry.