Tipperary writer’s premiere at The Source 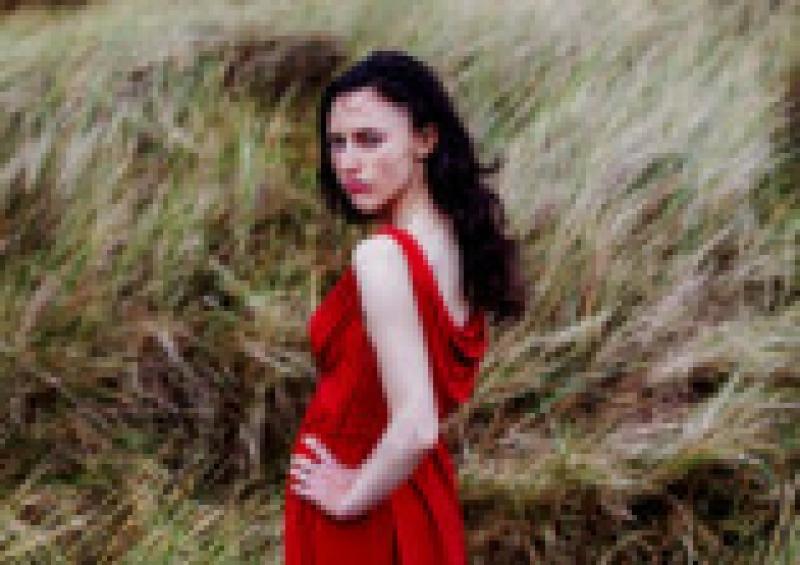 The New Year is a great time for testing new hobbies and pastimes as well as an exciting occasion to become involved in the local arts scene and experience what the county’s industry currently has to offer.

The New Year is a great time for testing new hobbies and pastimes as well as an exciting occasion to become involved in the local arts scene and experience what the county’s industry currently has to offer.

On Saturday, January 11 at 8pm, The Source Arts Centre, Thurles will host the premiere production of Áine Ryan’s debut play ‘Kitty in the Lane’.

Kitty in the Lane is a two act drama and is written and performed by local Upperchurch playwright and actor Áine Ryan.

The content of the show is heavily relevant to the area. Set in Tipperary, ‘Kitty in the Lane’ sneaks behind the scenes of contemporary Ireland to showcase the plight of Kitty, a girl living alone with her elderly father in a backward lane on an isolated hilltop.

Kitty’s brother, Denis, is recently deceased and with her father lying invalid and ailing in bed, the entire workload of farm and house has shifted to a reluctant Kitty.

The action of the play takes place on the eve of the annual village beauty pageant. Kitty’s friend Salisha is hotly tipped to win the tiara and Kitty has gotten Salisha a large gift to celebrate. Kitty is waiting for her boyfriend, Robert to drive her to the pageant where she will present Salisha with this token.

However, the clock rolls forward quickly and with no contact from Robert, Kitty finds herself panicking about more than a missed pageant.

‘Kitty in the Lane’ was recently part of the New Writing Week held in November at The New Theatre in Temple Bar, Dublin. The reading was a huge success with the audience submitting much positive feedback about the script after the event.

The ‘Kitty in the Lane’ premiere at the Source is directed by Maureen Walsh from Golden.

Áine Ryan is a twenty one year old playwright and actor from Upperchurch. She is a graduate of Goldsmiths, University of London where she graduated with a BA in Theatre and Performance in June 2013. She completed E20 Writers School with the BBC in 2012.

Tickets are €10 and are available through the Source Box Office and can be bought in person, through the website at www.thesourceartscentre.ie or through calling the box office at 0504 90204. More information on Kitty in the Lane can be found at the Facebook page https://www.facebook.com/kittyinthelane?ref=hl .