Taking a nostalgic trip back to the great Showband era 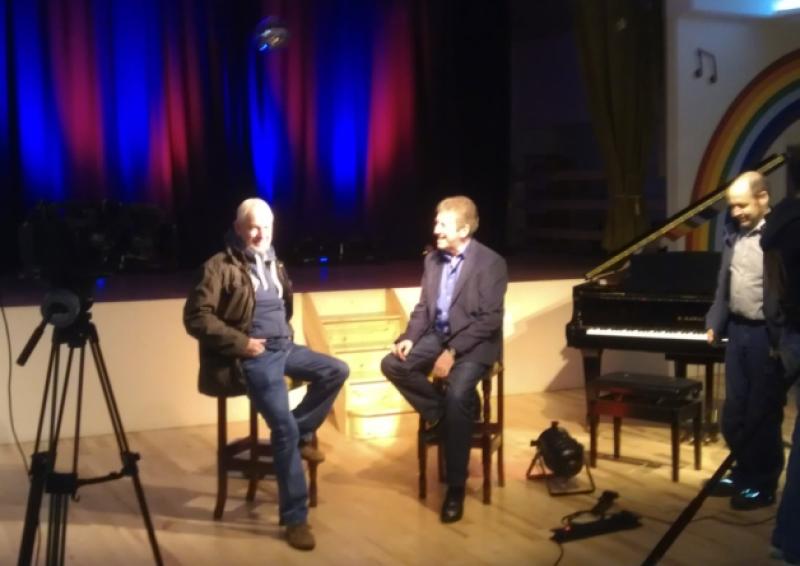 When Kilkenny meets Tipperary we usually get fireworks, however, on this occasion, it’s action alright but instead of hurleys, helmets and sliotars, it’s cameras, lights, sound-equipment and lots of very busy people running around with clipboards and hi-tech head-sets.

When Kilkenny meets Tipperary we usually get fireworks, however, on this occasion, it’s action alright but instead of hurleys, helmets and sliotars, it’s cameras, lights, sound-equipment and lots of very busy people running around with clipboards and hi-tech head-sets.

“We both come from musical backgrounds” Michael explained “before, during and after my career in the pharmaceutical industry, I played drums with a variety of bands. Of course Steve’s musical career is legendary but some people might not know that he was a founding director and the first editor of the hugely successful Irish World Newspaper in The UK. He also produced a number of popular radio programmes in Britain during the 90s.”

“Our first production for TV is called Showband Stories and it’s exactly what it says on the tin” Michael added “we both felt that, with the passing of time, too many wonderful characters and their stories were being lost so we decided to interview and film the real people; those that actually lived these facinating stories.

At first we looked around for a series-host with enough credibility to convince the old Showband “heads” to open up in front of the camera, someone of their own stature, but we got the same response every time “I’d be happy to talk to Stephen”. When he eventually agreed to host the series, we were inundated with requests from former Showband members to take part.

Our first objective was to get as broad a view of Showband life as possible and so, rather than focusing solely on the iconic lead singers, we deliberately chose perspectives from all sides of the bandstand i.e. singers, guitarists, bass players, brass players, etc. Most of all, we wanted people who could tell a story and we certainly got that; the series really is a revelation!

When RTE wiped the original 60’s Showband Show to save on expensive tape and storage space, an irreplaceable part of Ireland’s adolescence was lost forever but we believe we’ve salvaged something very important now.

Watching and listening to Stephen in conversation with these amazing people was riveting. I genuinely felt I was reliving the great days of the Irish Showbands and the exclusive interviews, which I’m thrilled to say we now have in the can, tap into every emotion.

Irish TV was great to work with too and its commissioning editor, Malachi Cush, couldn’t have been more accommodating. Malachi described Showband Stories as “a legacy series” and I believe he’s spot on.”

Irish TV is currently being viewed online around the world and this new series will take millions of viewers back to the exciting days of dancehalls, marquees, mineral-bars and, of course, the fabulous Showbands.

The extraordinary reaction to the previews has convinced TraceSkyline to take Showband Stories into selected theatres around Ireland and the first live show will feature local Country music heroes, Gerry Walsh and The Cowboys, in conversation with Stephen Travers at The Brewery Lane Theatre in Carrick-on-Suir on Friday, January 23rd. The audience will have a chance to laugh and sing with musical heroes of their youth as they recount hilarious incidents on the road and, perhaps, shed an occasional tear for absent friends. 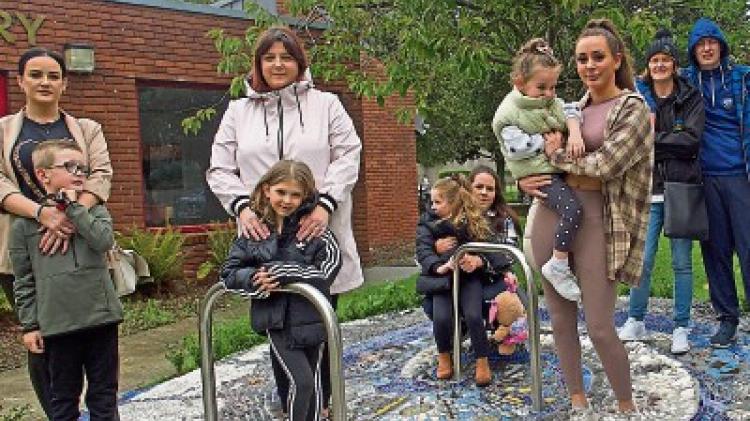