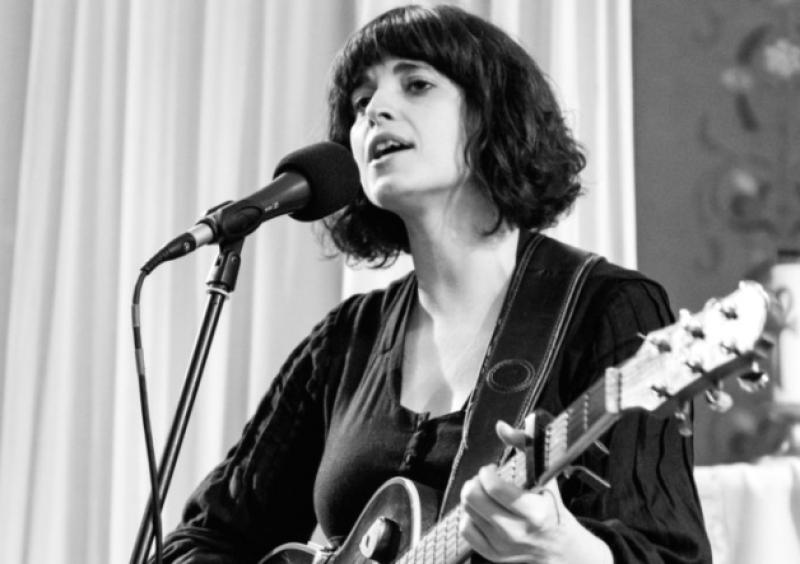 The second annual Clancy Brothers Songwriting Contest is now taking entries of new songs from all musical genres and styles.

The second annual Clancy Brothers Songwriting Contest is now taking entries of new songs from all musical genres and styles.

The competition, which boasts a prize fund of €1200, is open to all ages and nationalities and is free to enter.

Competition organisers are looking forward to hearing a wide range of music from across Ireland.

“Last year’s competition attracted a huge number of entries from all over Ireland and from abroad,’ said Pete MacGowan.

“The songs covered every genre from acoustic folk to heavy metal and everything in between.” He said songs will be judged based on melody, composition, originality and lyrics.

The quality of performance and production will not be considered.

Three finalists will perform their song at a concert in the Nano Nagle Community Resource Centre chapel in Carrick-on-Suir during the Clancy Brothers Festival of Music and Art over the June Bank Holiday Weekend. The winner will be announced at the end of the concert.

Pete McGowan said the overall winner will received €500 and there will be prizes of €200 for each of the runners up.

The winner also receives a voucher for CD duplication and packaging sponsored by Duplication Ireland and all three finalists will gain premium services from InMusik.co.

The Clancy Brothers Festival of Music and Art has always fostered new and emerging talent, with local and national songwriters benefitting from a platform for their original music, and songwriting workshops by renowned masters of the craft, including John Spillane and Charlie McGettigan.

A measure of the songwriting competition’s success is that two of last year’s finalists are about to launch CDs.

Lisa Loughrey’s winning song, “Lost with all Hands” is the title track on The Mariannes’ new EP. The Mariannes are launching their CD in Whelan’s, Dublin, in April.

And runner up Robb Murphy’s song, “Mysteries of the Heart” features on his new album “Sleep Tonight” due out in March.

For further information and details on how to enter, go to www.clancybrothersfestival.org, or email cbsongwritingcompetition@gmail.com.

Closing date for entries is 4pm on April 29.