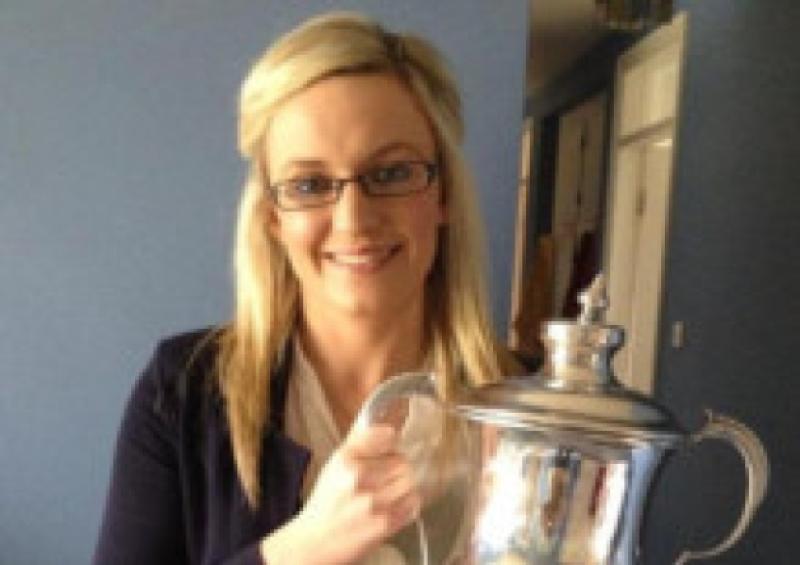 She took top honours in the Solo Singing competition at the national Scor finals in Derry run by the GAA.

She is niece of local TD Mattie McGrath who congratulated her on her win.

Four Tipp acts travelled to the finals and three came home with national titles - Noel Joyce from Clonmore and the JK Brackens set dances were also successful while the Newport ballad group just missed out on honours.

“This is a wonderful achievement for Tipperary where three out of the four acts representing the county were successful”, said Deputy McGrath

“It is great to see such success for Tipperary clubs. This is a wonderful achievement both for the individuals, their families and their clubs and to have the local clubs recognised for their efforts promoting our rich culture and heritage is fantastic.”

“I would like to wish all of the groups the very best for the future and no doubt their success will rightfully recognised and celebrated in their individual clubs in the coming weeks” added Deputy McGrath.