Patrick Feeney
- a bank holiday special at
The Times 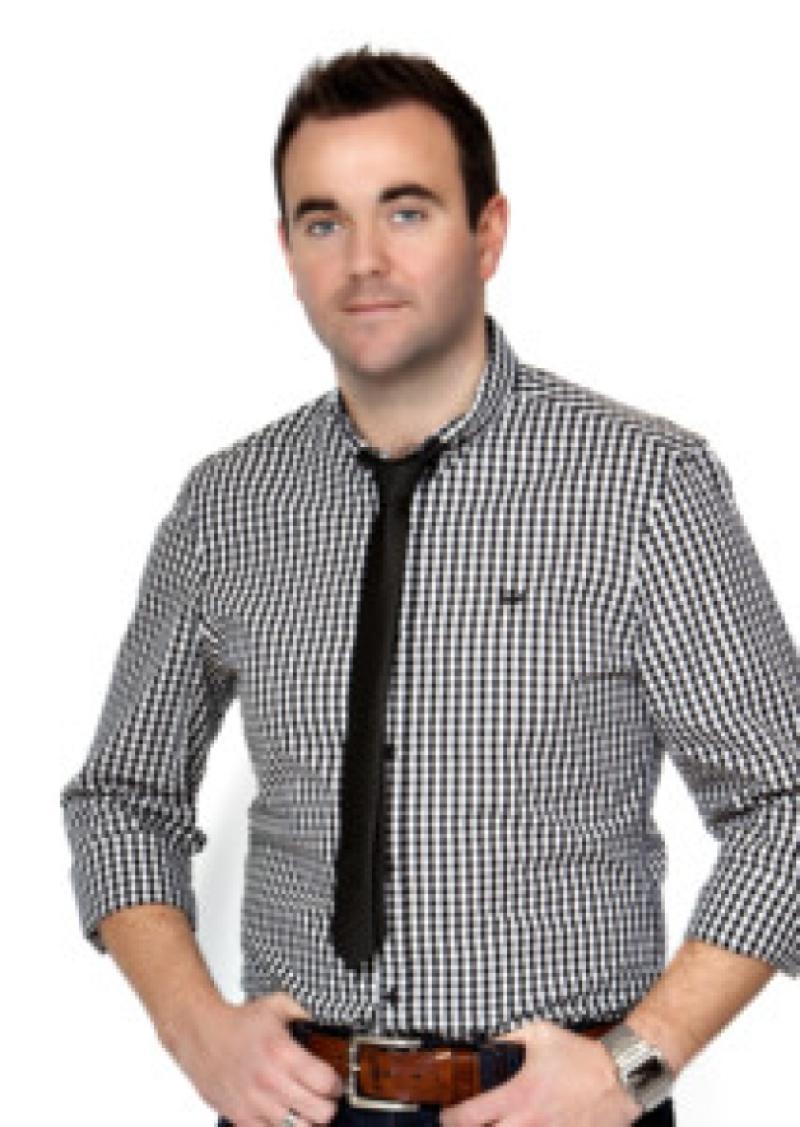 Top star Patrick Feeney is returning for a bank holiday special at The Times Hotel, Tipperary on Sunday night next.

Top star Patrick Feeney is returning for a bank holiday special at The Times Hotel, Tipperary on Sunday night next.

The singing sensation, originally from Battlefield Culfadda, Ballymote, Co Sligo, was sure he was going to be the farmer of the house.

However, as Patrick was growing up he learned to play the drums and keyboards and it was obvious he had an interest in music, just like his father who was also a musician.

By the age of 14 Patrick and his father had a two-piece band and were playing at local gigs.

His life soon changed when he began to study sales and marketing in Sligo. Patrick Feeney then went to work for Cadburys. He had, however, caught the music bug, and because his job kept him from performing, he decided to leave that job and concentrate full time on his music.

He soon met with manager, Kevin McCooey who thought Patrick had a unique voice, and signed him up to front the Johnny Loughrey Band, with whom he released a number of singles. Afterwards, Patrick formed his own band and went professional in the music business and the rest is history.

Patrick Feeney and his superb band will be on stage on Sunday next, 5th May.