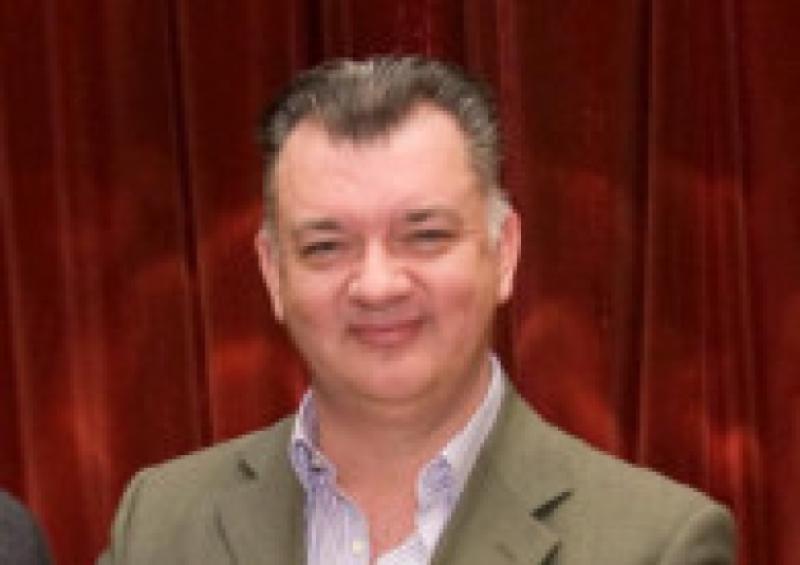 The funds from the concert will go to the refurbishment of Cashel’s community hall. The committee is lucky to have such great support from its patrons and the community.

Thomas Grogan and Bethany Entwistle were a pleasure to listen to, the audience though they have a great future ahead on them. Cashel’s own ‘Mr. Ambassador’ Denis Heffernan treated the audience to some of his favourite songs, while Cashel’s singer/song writer Billy O’Dwyer (Bob) gave his usual brilliant performance including the ‘Tipperary Girl’.

Anne O’Dwyer’s dancers have been entertaining audiences at Halla na Feile for many years in panto and in concert and received warm applause. Marie O’Shaughnessy and Tom Fitzgerald had the audience laughing with a performance from Neil Simon’s Plaza Suite.

Mitchel Marnane, Sofie Flannery and Grace O’Dwyer of the Michelle Lawrence School of Irish Dancing enthralled with their high kicks and impressive footwork. St. John the Baptist Girls School received high praise for their performance of All Ireland Winning Drama ‘Is Feidir Linn’.

Sean Feery sang a selection of his own songs, while generously providing his sound engineering equipment, free of charge. The concert finished on a high note with the group, headed by Eamon O’Fogartaigh, who gave a thundering performance that got the audience going. Cashel-man Fran Curry acted as ‘Fear an Ti,’ while also calming nerves and giving some great panache to the evening.