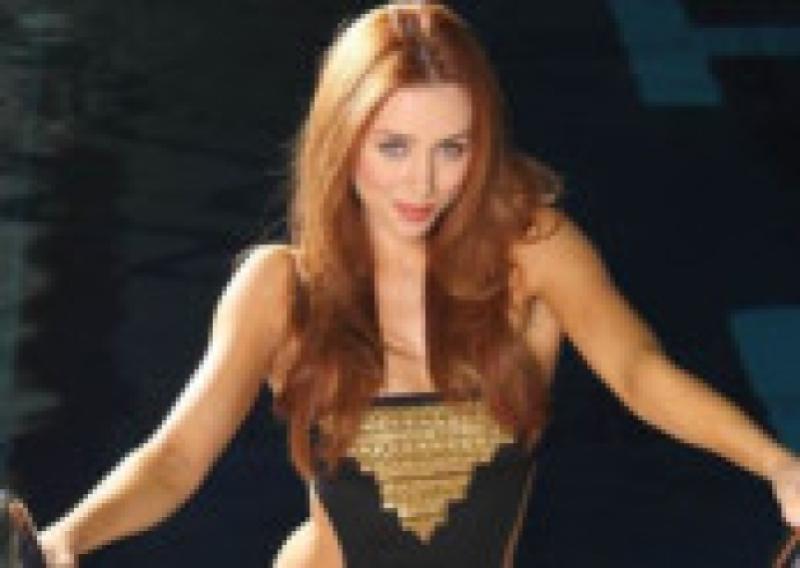 The County Tipperary born singer has recently began work as a coach on The Voice of Ireland, and there is the ‘little’ matter of a baby boy to come in February.

Rewinding back the clock to her childhood, Una recollected growing up in Thurles prior to her rise to stardom. “It was amazing growing up in Thurles. I still have some really close friends there that I stay in touch with. The last time I was home was Easter and I hope to get back to Tipperary during the weeks I’m working on The Voice of Ireland,” the pop star told South Tipp Today.

Una grew up in a family immersed in music. She is the niece of country singer Declan Nerney, and her mum Anne also performed semi-professionally when she was a student nurse. A self-determined Una began to teach herself to play the guitar at the age of nine, and it wasn’t long before she was writing her own songs and breezing through her music exams.

However, music wasn’t the only thing that dominated Una’s formative years. The Saturdays beauty was All-Ireland swimmer at the age of nine and “spent a great deal of time down in Thurles swimming pool from the age of 4”. She said: “I started the Swim Club there and swam up until the age of 14. I won lots of Munster and Ireland medals during that time”.

Trying her hand at university life, she went to Mary Immaculate College but “unfortunately” dropped out on two occasions. She cites her dream of becoming a singer as the reason for failing to see out her third level education both times. “My time in college didn’t last very long. I tried my hand at primary school teaching and nursing but both of them are vocations. I couldn’t get the dream of music out of my head. I wanted to try and fulfil that dream if at all possible. I gave myself five years to pursue it and fortunately it did happen. I don’t want to be a bad role model for people but for me it was important to follow my heart and do what I wanted to do. That’s what I did,” she explained.

Una, who has gained around a stone and a half during her latest pregnancy, started gigging in Hayes Hotel in Thurles and around Limerick before moving to Dublin to try further her development. She then decided to venture outside Ireland and travelled to London for an audition for The Saturdays.

Having recently finished The Saturdays Greatest Hits tour, 33-year-old Una said "it’s so much fun getting to perform and do what I love. We all get on really well; that’s the easy part. We’re taking a small break at the moment but we’ve all still got lots going on”.

The flamed-hair singer said she “loves working on The Voice of Ireland”, and was coy on whether viewers can expect any potential winners from Tipperary. “It’s a great show and the other coaches are great fun to work with. The standard is very high this year, so you’ll have to keep watching every Sunday night to see [if there are any Tipperary sensations]”.

In addition, Una, who already has a two-year-old daughter, Aoife, with her England rugby union star husband Ben, said having a baby won’t interfere with her role on The Voice of Ireland and she will be back in action for the live shows in March. And when asked what she is going to call the newcomer, she added: “I have a name in mind but I’m not going to say because it might change.”