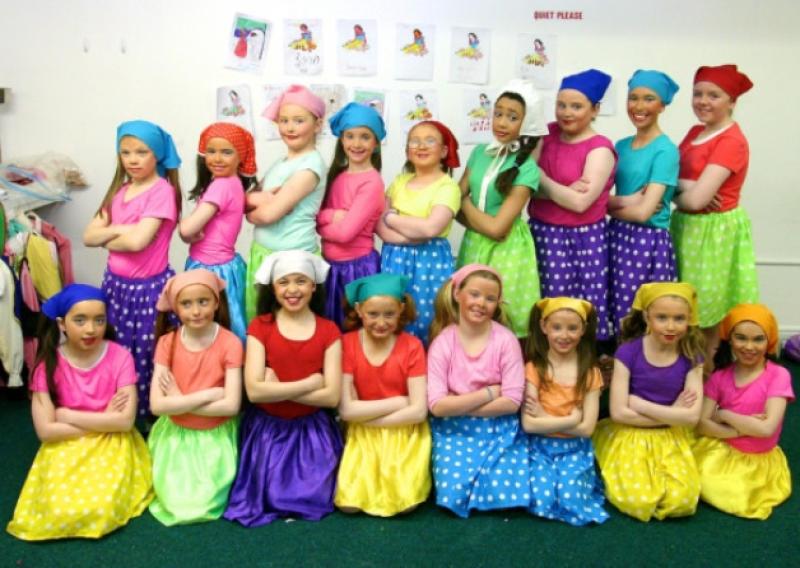 What a tonic! What a giggle! It was just what was needed on a freezing cold, wet winter evening… an evening of hilarious, raucous entertainment at the Tipperary Pantomime Society’s 2015 production of Snow White & the Seven Dwarfs.

What a tonic! What a giggle! It was just what was needed on a freezing cold, wet winter evening… an evening of hilarious, raucous entertainment at the Tipperary Pantomime Society’s 2015 production of Snow White & the Seven Dwarfs.

If ‘music be the food of love’ then ‘laughter is the cure to all malady and ailments’. Without a doubt Tipperary town’s Pat Ryan, whose alter ego is Dame Sprightly, is a great comic talent. Rarely keeping to the script, with plenty ad-libbing and utter disruption to the flow of the story line, the Dame caused chaos with perfect timing that had the audience in stitches. This was a time when being naughty was just so much fun and the wonderful thing about pantomime is as long as you have a talented, dedicated cast, it doesn’t matter if you forget your lines or things aren’t perfect, in fact, it’s what makes it so much more entertaining. The Dame’s comedic chaos tested the other lead actors but they shone through and because everyone on stage was having such a good time the atmosphere was contagious.

The junior and senior chorus lines lit up the stage with their dance routines and popular songs and great credit is due to Lorraine Kenneally’s scripted and improvised performance as The Dame’s sidekick called Whimper.

Well done to the backstage crew and entire production team on a very entertaining 2015 show.