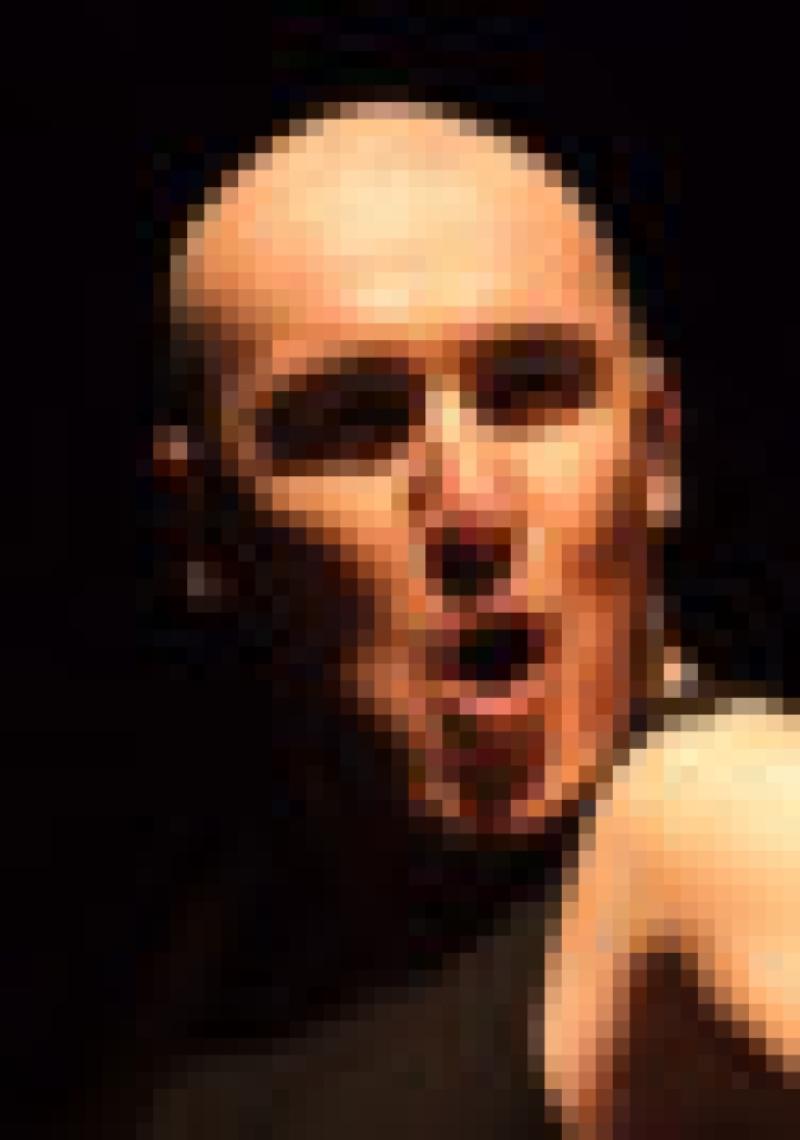 Now, that’s a bold statement, but one that that staff at The Source Arts Centre in Thurles can stand over.

Now, that’s a bold statement, but one that that staff at The Source Arts Centre in Thurles can stand over.

On Thursday, May 2nd Pat Kinevane will perform Silent on the Thurles stage and The Source Arts Centre can guarantee that he will wow you with his superb storytelling and theatricality. Silent is currently wowing audiences on its extensive Irish touring and internationally in Europe and the USA.

“I saw this show at the Junction Festival in Clonmel last summer and was totally blown away by Kinevane’s emotionally-charged play. It is a rollercoaster of laughter and tears that will stay with you long after the standing ovation. It deals with tough issues such as alcoholism,

homelessness and suicide, but with a good helping of dark humour. I cannot recommend this show highly enough,” Aislinn O’hEocha (acting director of The Source Arts Centre) told the Tipperary Star.

Silent tells the life story of a man from Cork called Tino. He tells us about his brother’s struggles through his youth and about Tino’s own life, (named after Rudolph Valentino) getting married, having a son, his medical problems and ways of dealing with them. Tino once had splendid things, but he has lost it all - including his mind. He now dives into the wonderful wounds of his past through the romantic world of the silent movie star in this brave, bold and beautiful production. The story probes a dark spot in the Irish psyche, is provocative and funny at the same time, witty and fantastically performed by Pat Kinevane, one of Ireland’s finest actors.

The Source will host a post-show discussion with Pat Kinevane to allow members of the audience to explore some of the issues thrown up in the play. This is a new initiative at The Source Arts Centre allowing theatre audiences a better insight into professional Irish theatre.

Fishamble: The New Play Company is an internationally-acclaimed, multi-award winning company dedicated to new work for the theatre. Recent productions presented on major Irish and international tours include The Wheelchair on my Face, The Pride of Parnell Street by Sebastian Barry, and Forgotten also by Pat Kinevane.

Don’t miss Silent at The Source Arts Centre, Thurles on Thursday, May 2nd at 8pm - tickets are priced at E18 (concession E15).

For bookings please call the box office on 0504 90204 or visit thesourceartscentre.ie.

Why not make a night of it? The Source Café and Bar are open from 7pm.