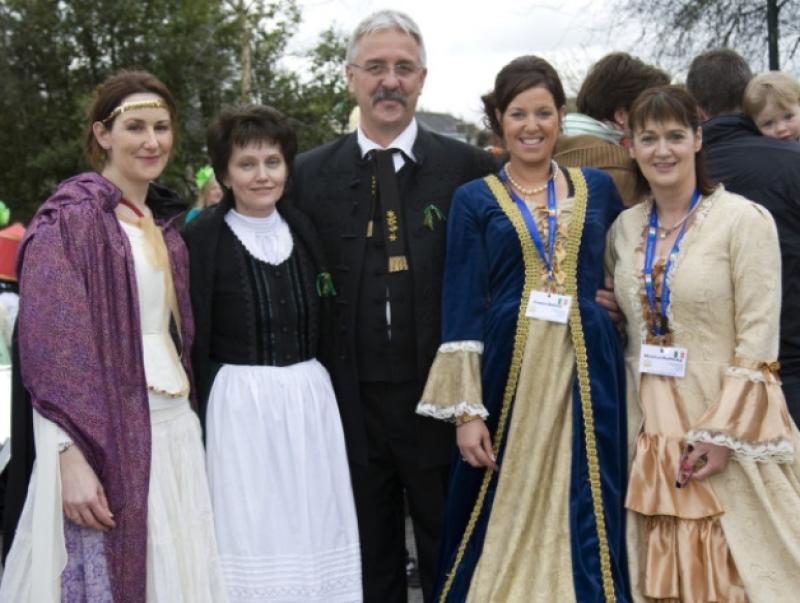 Delegates from Cashel and Tipperary have been selected in conjunction with Cashel Town Council to represent Ireland to the European Charter in 2014.

The delegates, drawn from a list of Cashel and Tipperary people who expressed their interest to represent Ireland will participate with delegates from other European Countries. As the most recent accession country to the European Union, Croatia’s town of Tisno has become the newest participant to the European Charter.

All delegates will engage with their partner towns in Europe on a series of conferences, workshops and relevant tours on How to involve citizens in reducing the impact of climate change in European rural communities.

With recent Irish weather records being broken, the aftermath of the floods and storms will be at the forefront of the minds of Irish delegates. Notwithstanding, the delegates will have the opportunity to stay with host families to complete their experiences of the culture of the country they will visit, as well as participate in social activities laid on by the host towns.

They will be warmly welcomed on their four day visit by Bienvenida’s Mayor Antonio Carmona Galán. 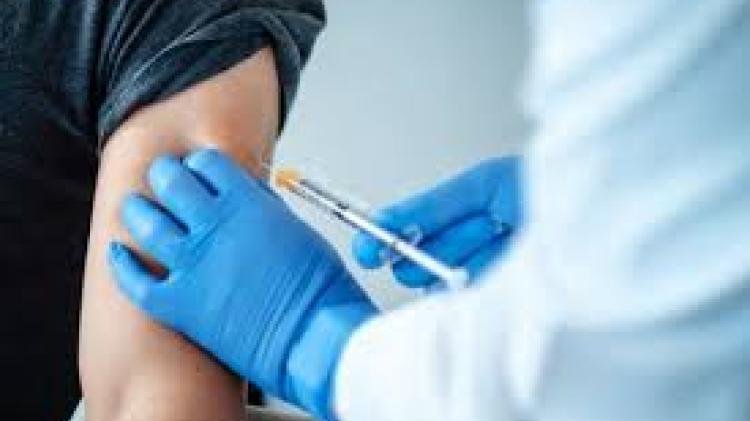