The Nualas and “On The Road” at the Nenagh Arts Centre 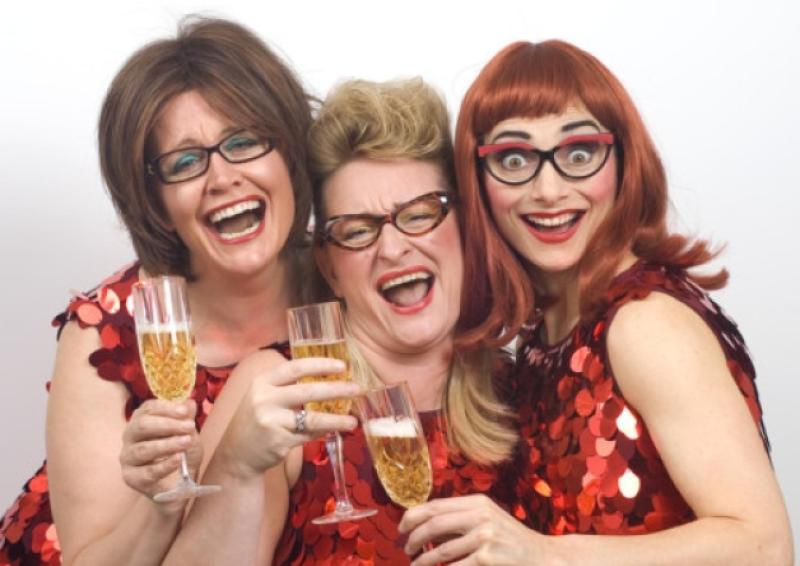 THE Nualas are coming to the Nenagh Arts Centre on Saturday, March 30th.

THE Nualas are coming to the Nenagh Arts Centre on Saturday, March 30th.

During their previous seven years together the ladies achieved seventeen theatre runs including six sell-outs in the Edinburgh Theatre Festival and extended seasons in London, Dublin and New York. You expect to hear some Nuala favourites like ‘Yummy Mummy Recession Blues’, ‘Girl with a Cabbage for a Head’, ‘Manolo’ alongside fabulous all-new classics such as ‘Sexy Farm Song’, and ‘Jesus, Mary, and Joseph, Why Am I So Fat?’. Bear witness to the scintillating vocal acrobatics, ambitious choreography, bags of bling, and a night packed solid with craic, laughter, tears, and chat (not necessarily in that order). Tickets are available at E18 from the Nenagh Arts Centre on 067 34400. Check nenagharts.com for online booking. The show takes place at 9pm.

Jack Kerouac’s classic novel On the Road has been brought to the big screen by director Walter Salles.

The book, which was published in 1957, has long since been regarded as a classic of American literature and was a mainstay of the ‘beat’ counterculture in the 1950s and 60s. The film details a period in the life of young writer Sal Paradise who has his world shaken by the arrival of free-spirited Dean Moriarty and his girl Marylou. As they travel across the America they encounter a mix of people who each impact their journey indelibly. Actors Garret Hedlund, Kirsten Stewart and Sam Riley star are the three friends whose journey will ultimately change American writing for ever. The film screens on Thursday, March 21st at 8pm. Admission is E7.