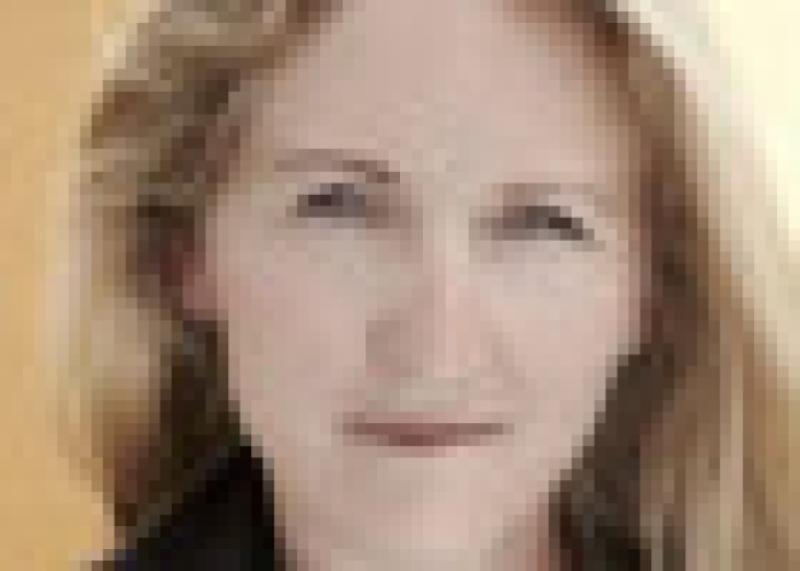 Jo Southwell, the daughter of award-winning chef Nora Kelly and the late Alan Kelly from Cloghinch, Templederry, is in pre-production for her first feature film as writer / director.

Jo Southwell, the daughter of award-winning chef Nora Kelly and the late Alan Kelly from Cloghinch, Templederry, is in pre-production for her first feature film as writer / director.

Born in the UK, Jo, who featured with James bond star, Pierce Brosnan and Julianne Moore in Laws of Attraction, spent much of her childhood and early adult years in Ireland as a teacher and actress. She taught in Teach Leinn, Nenagh, and in St Mary’s, Newport. As an actress she played Maureen Connolly in The Clinic, and her sister, Susannah, played a nurse in The Clinic.

Jo is set to return to Ireland later this year and film her first feature film, Deidre of the Sorrows, as director / writer. Deirdre of the Sorrows is a dark love story about a girl silenced by fear, pain and faith. A gritty, modern, powerful and engaging tale inspired by Irish folklore.

“Much of the footage is set in the outskirts of Dublin but we are hoping to shoot some footage in Nenagh,” said Jo. “We would be really happy to hear from any local crew, cast or business that would like the opportunity to involved in this film production.”

As a film director / writer Jo made her debut with Holding On in 2012. A moving short about one man’s struggle to hold on to the present as Alzheimer’s takes hold.

The lead actor was Gordon Kennedy. This short film has had international recognition in festivals and is distributed by Shorts International being listed in the top 10 films to watch in Europe.

Jo’s second film, Cover Me, was released in 2014 and has been screened at Cannes Short Film Corner, BUXTON Film Festival as the highly commended film and winning the reviewers choice award; Isle of Wight Film Festival; The GEFF in Los Angeles where it has been nominated for best actress and best soundtrack.

In December 2014 Cover Me travelled to the Mumbai Women’s International Film Festival which seeks to increase awareness for women in the industry and global causes for women.